The story of an execution. That of Odell Barnes, born in Wichita Falls and executed in Huntsville, Texas, on March 1, 2000, at the age of 31. Odell Barnes was sentenced to death for the murder of Helen Bass, a friend of his mother's, found dead at her home one evening in November 1989. The investigation that led to his arrest, trial and sentencing was botched. For nine years, Odell Barnes fought from his prison cell for a retrial. The film is not concerned with determining whether Odell Barnes was guilty or innocent, but to show that there was a serious doubt about his guilt. The investigation was performed by people who wanted a guilty party and an execution at any cost; the counter-investigation was conducted by anti-capital punishment militants, for whom the death penalty is contrary to their vision of America. Innocent or guilty, Barnes was not given a fair trial and was executed. His story is symptomatic of a prosperous America which is hard put to question the workings of its system of justice. 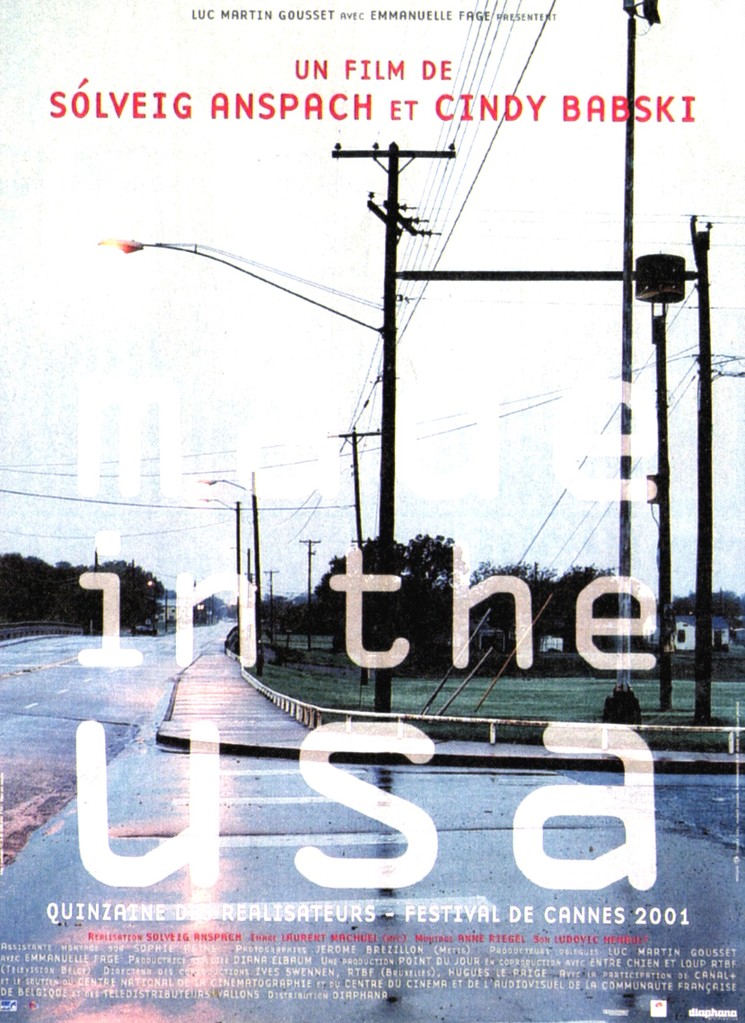