Tuesday September 22, 1998. General Augusto Pinochet flew to London on a pleasure trip. Once there, he relaxed for several days and had tea with Margaret Thatcher. He intended to go to Paris, but sudden back pain obliged him to undergo an operation in a London clinic. When he came to from the operation, he was arrested by the police. Just what was this all about? Two years before Pinochet took that plane, Carlos Castresana, a young Madrid prosecutor, discovered a legal clause in Spanish law that allowed Spain to intervene in any country where genocide, torture or terrorism are carried out. Spurred on by a basic belief in justice, the prosecutor lodged a complaint against the Argentinean military and Pinochet. Judge Baltazar Garzon upheld the complaint. Then the judicial machine cranked into action. Hundreds of Chilean victims came to Madrid to testify before the judge. Women in the majority, they were mothers of the ‘disappeared’, or ex-prisoners who had been tortured. Lawyers presented the judge with thousands of documents gathered by the Catholic Church during the 17-year-long dictatorship. In Madrid, Judge Garzon immediately issued a demand for Pinochet’s arrest; Scotland Yard obliged, to the world’s amazement. Then Spain officially requested the extradition to Spain of the former dictator, and the House of Lords removed his parliamentary privilege. The general spent 503 days under house arrest in a London suburb until Tony Blair’s government released him for health reasons. Nevertheless, upon his return to Chile, Pinochet found himself facing 200 complaints. After various twists and turns, the Supreme Court finally removed his parliamentary privilege. The population no longer feared him and Chilean justice could at last make up for lost time. 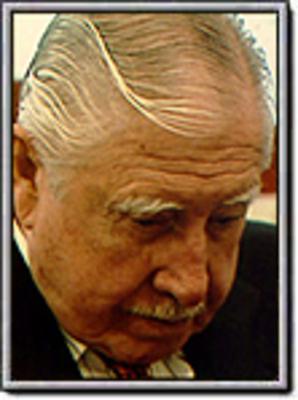 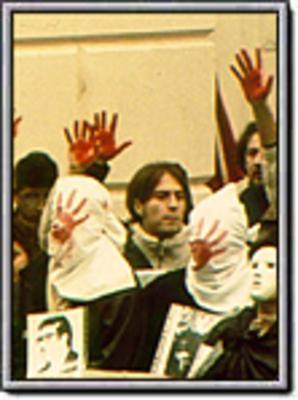 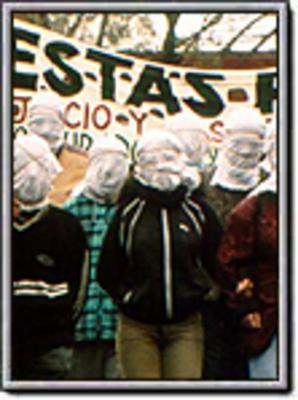 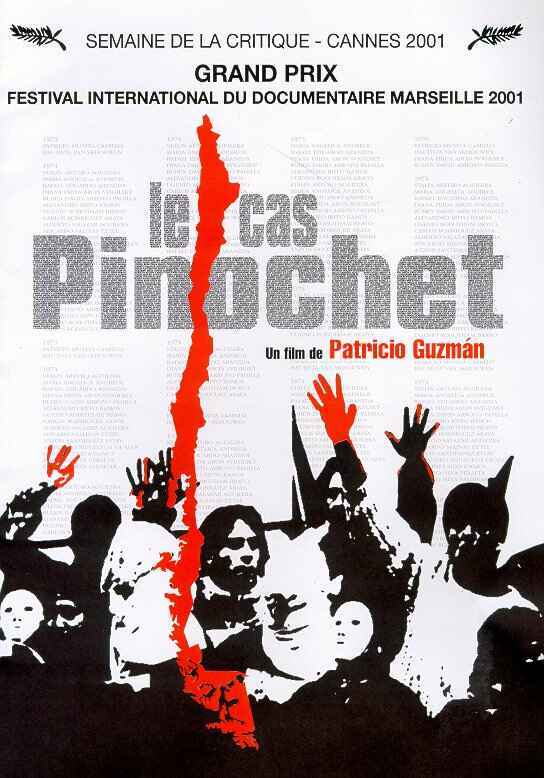