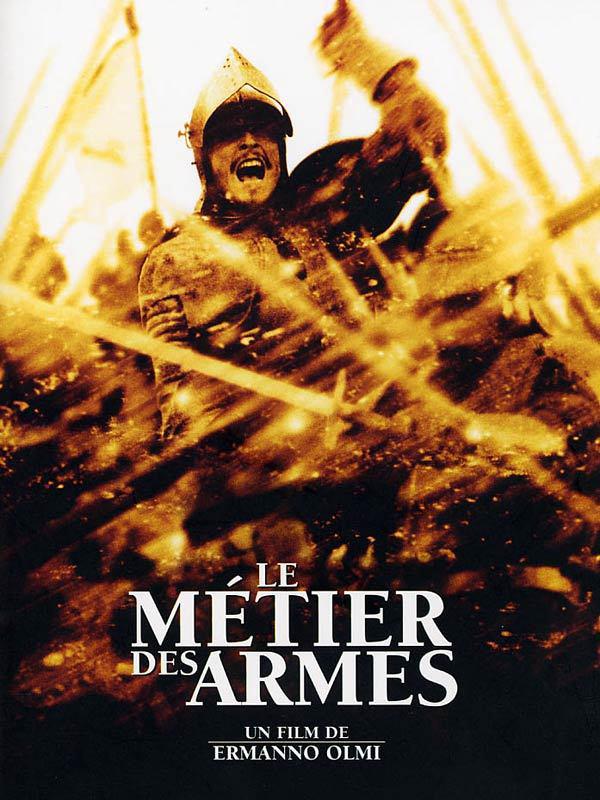 February 1526, the signing of the Madrid Treaty. Francis 1 must relinquish Burgandy, Milan and Naples in order to be released from prison. As soon as he’s free, he proposes a modification to the treaty’s clause concerning Burgundy. Charles V, the German Emperor, refuses and prepares his army for war.
Although only 28, Giovanni de Medici is already the captain of the papal army and goes into battle when Quint’s lansquenets invade Italy under General Frundsberg’s orders.
Despite his young age, Giovanni de Medici commands the respect of princes and popes who fight over him because of his qualities as soldier and his “great experience in the profession of arms”.
Death is foreign to this man who loves life and women, and yet he already belongs to it. Death fools the fearless by hiding, all the better to surprise them.
Firearms will be Giovanni’s downfall and death will strike him in the back. 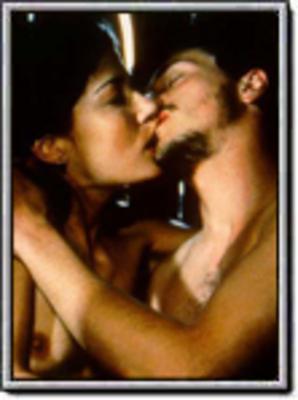 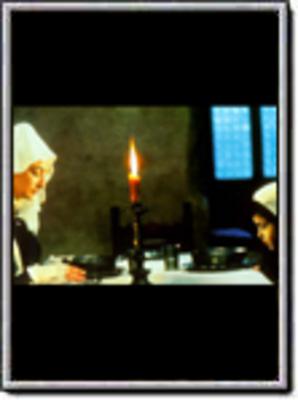 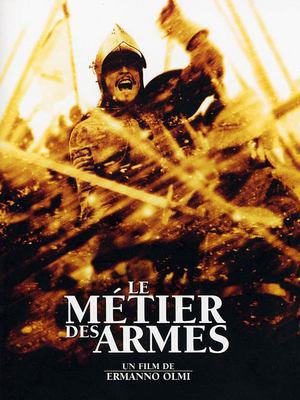 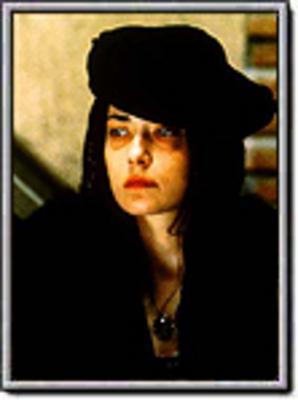 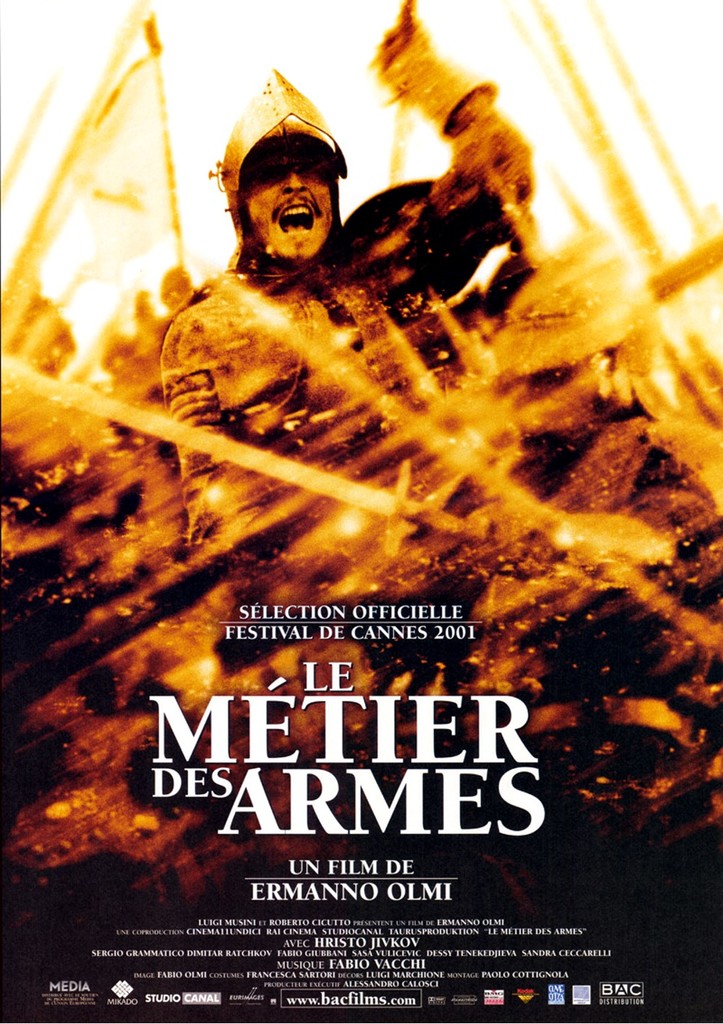