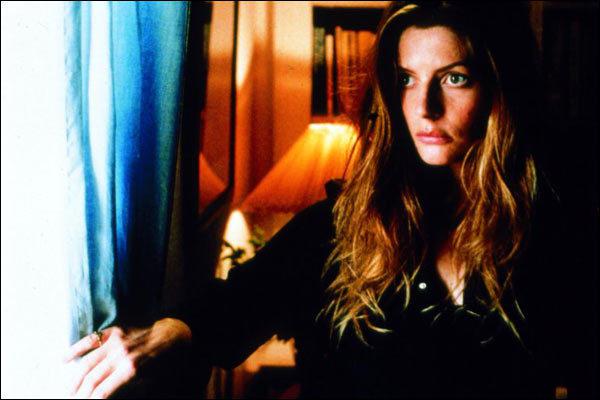 Zeno is alone. His father died a year ago. He starts a job with Giovanni Malfenti, a father of four daughters. Soon the Malfenti family becomes the center of his life. He falls in love with Ada, the eldest daughter, a stage actress. After sleeping with him once and once only, she abruptly breaks off their relationship. Zeno then finds himself seduced by her younger sister and constant rival, Alberta. But the game of seduction turns into a drama. Alberta tries to kill herself and Zeno distances himself from the family. A year later, Malfenti comes to see him and invites him to the birthday party for his third daughter, Augusta. During the evening, Zeno once again implores Ada to love him, only to be rejected. He then turns in vain to Alberta, but it’s Augusta who declares her love for him. “Do I love her?” Zeno wonders the day of their wedding. “Perhaps I’ll be plagued by this doubt all my life. But right now I feel that when love is accompanied by just such a doubt, then it is true love.” 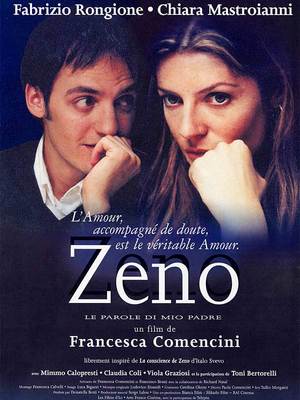 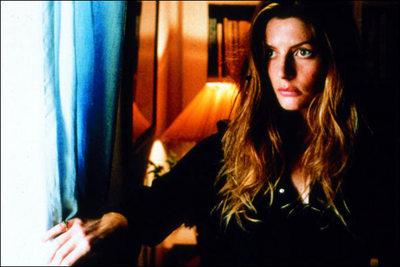 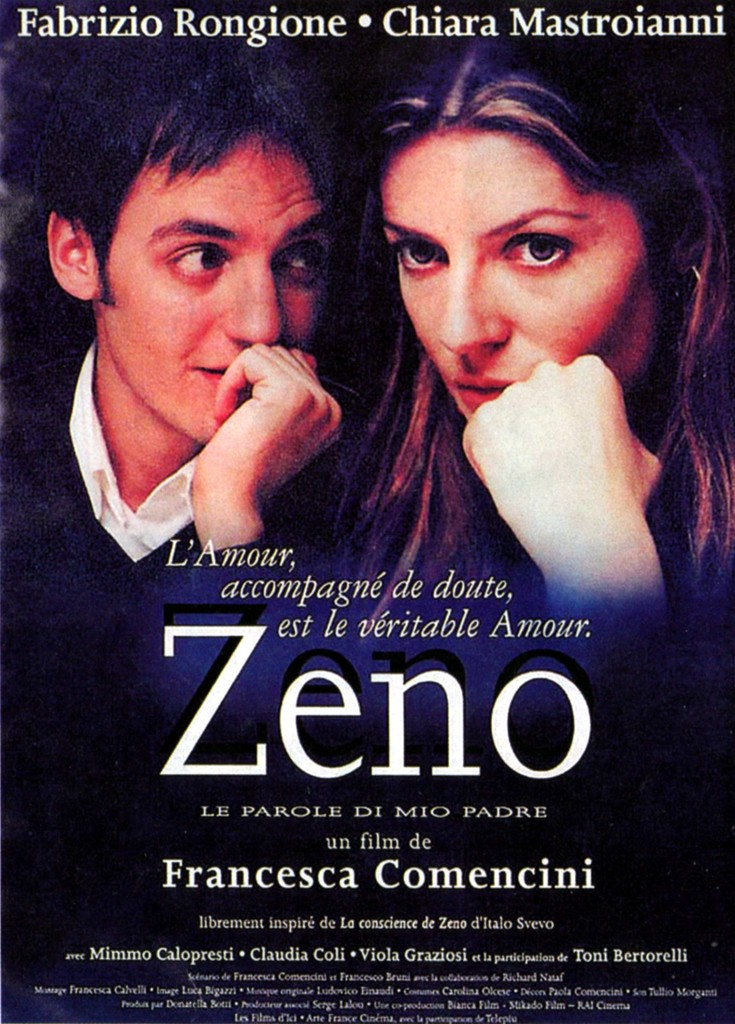