1n 1998, France won the World Cup. The Norway, a former liner, was anchored in the port of Marseille. This same year, the rock group Louise Attaque sold more than two million records. A first for the nation. Never had a group achieved such rapid success without being propped up by the media and the usual backers. Thierry Villeneuve went with them on their tour, from Lille to Perpignan, Brittany to Provence, trying this way and that, to see and capture a page of the history of French rock while it was being written. 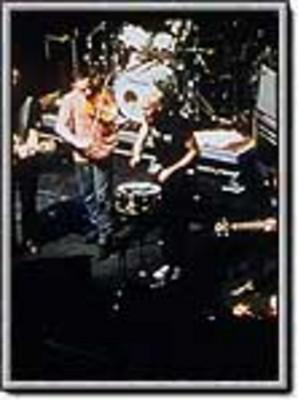 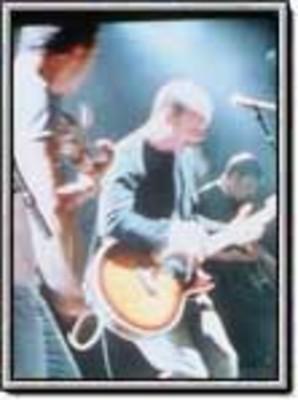 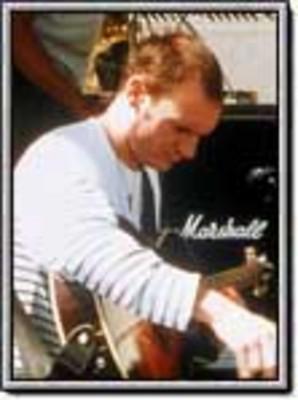