The city of Koumbi is poverty-stricken. To return the city to its former prosperous state, the Emperor orders the priests to practice the ritual human sacrifice of the Python God. Sia, the young virgin chosen for the sacrifice, rejects her fate and runs away. Riots begin to rumble among the population wound up by the subversive words Kerfa, a crazy old fool. Sia’s fiancé, Mamadiof, returns from the front lines to save his beauty. He rises up against the Emperor and manages to overthrow him. He then saves Sia, but the priests have raped her; the sacrifice was nothing other than a farce. Mamadi, now Emperor, refuses to denounce the trickery. Power has changed hands, but the lies and mendacity behind it remain. 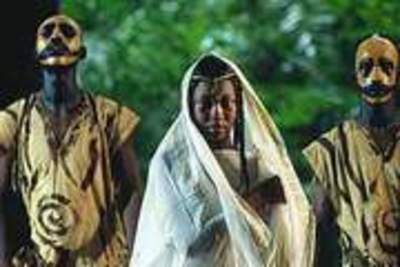 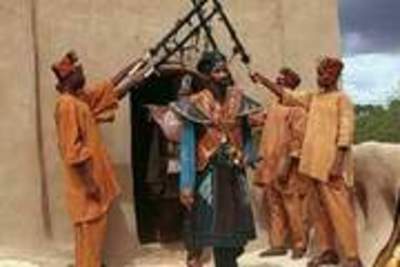 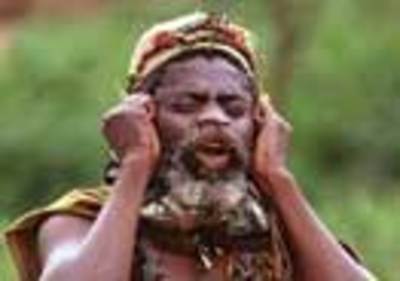 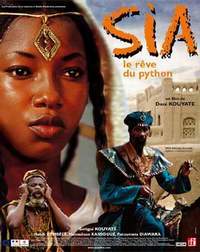