Stéphane, a young man without identity papers and carrying a gun, wakes up one evening in a hospital room. He refuses to reveal his identity when questioned by a female police captain. With disturbing amusement, Stéphane ends up telling the policewoman about his wanderings through Paris before he wound up in the street. During the night, the story takes the policewoman back in time and she recalls the disappearance a few years earlier of a teenager after the death of his junkie brother. At dawn, carried away by his confession, Stéphane reveals that he is the missing teenager and that he killed his brother. Moved and thrown off balance, the policewoman suddenly feels responsible for Stéphane’s life and decides to offer him a new start. She cuts him a deal. In exchange for her silence, Stéphane must return to his parents and earn back their respect. Stéphane accepts. In the morning his parents come to get him. 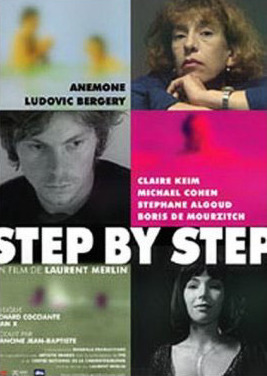