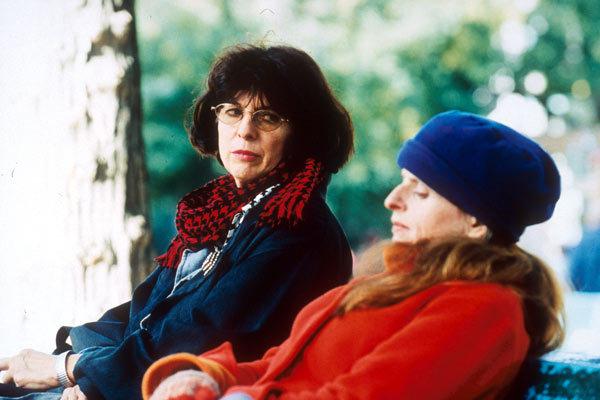 A gang of old girlfriends, now playfully approaching their fifties, inadvertently get tangled up in a crime when two of them who share the same country house are robbed. The narrative thread follows the subsequent "investigation" and the different characters’ commentary on it. The suspense leads to dizziness: where is the truth and, more to the point, what is the just cause? Difficult to tell when each person’s conduct and viewpoint, although paved with good intentions, has its own particular hell of logic. When sensibilities are already strained to breaking point by life’s options and different political choices, and jealousies have arisen over time, the robbery can but bring things to a head.
This thriller in search of morality is also a comedy bustling with unusual characters and their wonderfully overripe imaginations. Words are bandied about to the point of intoxication. Perhaps they reflect an era of fragmented, harsh and withdrawn mindsets. All the more painful to live through, no doubt, because we’ve known times of greater camaraderie. 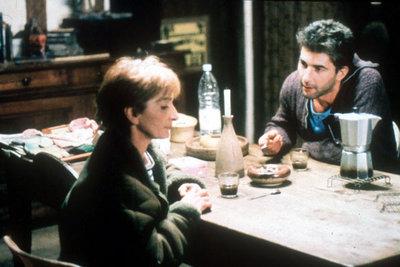 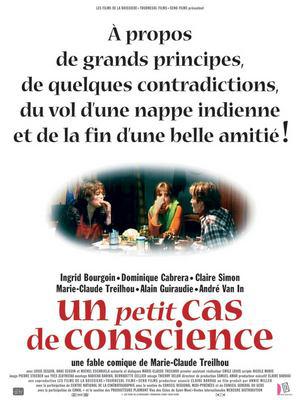 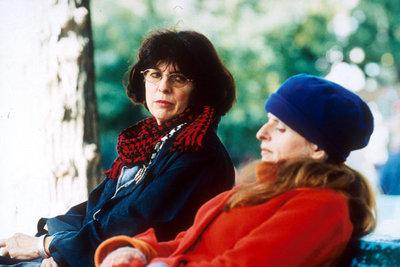 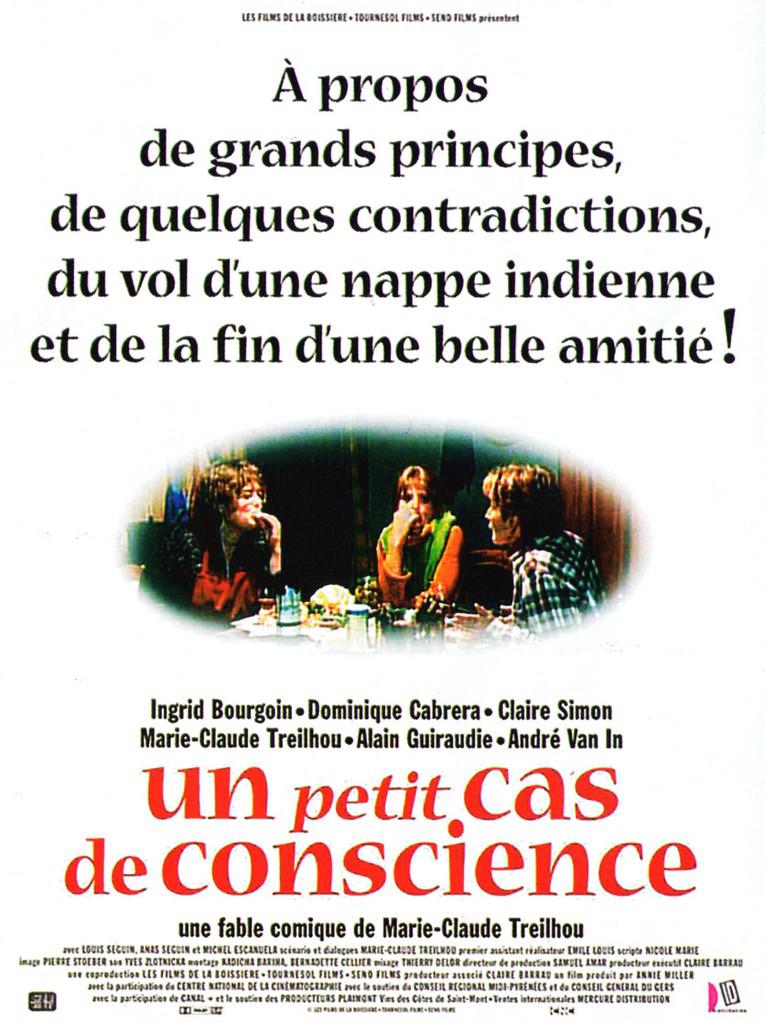 The Sexual Revolution Did Not Happen (1998)