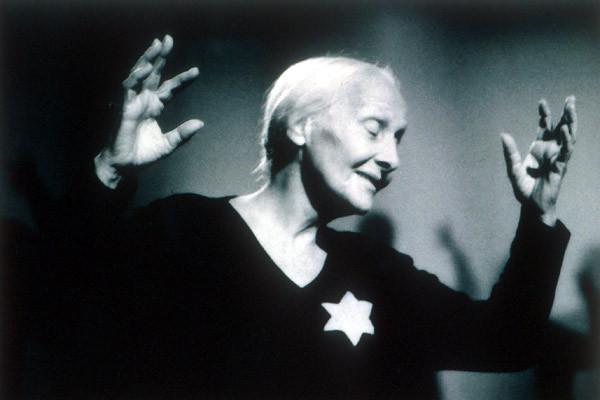 Anna Semionovna was a Russian Jewish doctor from a small Ukrainian village. “The Last Letter” was the one she wrote in 1941 to her son, a famous physician who lived far from the front lines in a Soviet scientific institution. She wrote it a few days before she was killed, like all the other Jews of the town, by the Germans.
She speaks of her life: her relationship with her son, her love for him, her student life in Paris, her failed marriage. She writes about the reaction of her Russian and Jewish neighbors to the Germans’ arrival, describes the cruelty and horror of the occupation, the refusal by some Jews to accept what is happening. She describes how some compassionate Russians helped her, the indifference and greed shown by others. Shares her slowly increasing awareness that she is Jewish before being Russian.
Her descriptions are made up of meticulously detailed observations drawn from 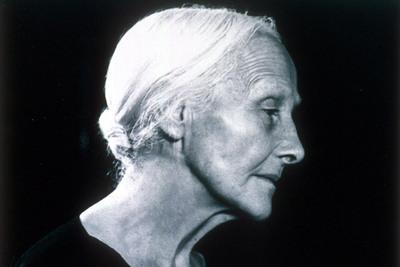 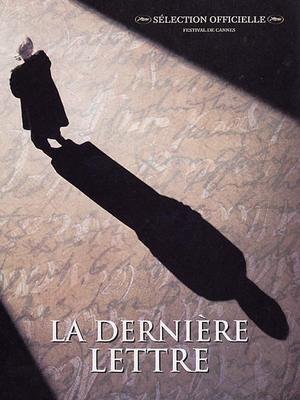 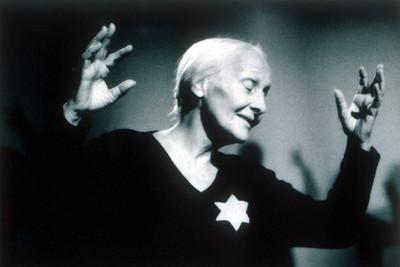 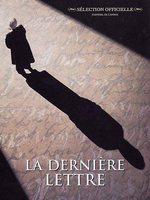