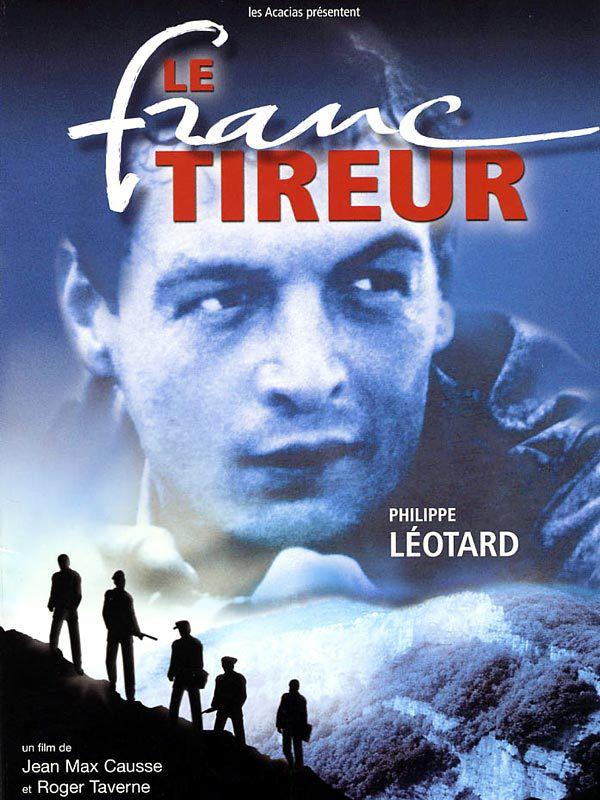 July 21, 1994. The Vercors plateau in France is invaded by German troops who’ve decided to wipe out the snipers who are hidden there.
Michel Perrat has come to his grandmother’s place to hole up and wait out the war. After the village is attacked, Michel flees for his life and falls in with a handful of Resistance members and civilians who’ve banded together by chance. Just when they’re about to escape, they run up against German soldiers. The allies and Gaullists had promised aid but this becomes a pipe dream.
Perrat spends 3 days with these men, surviving the rugged conditions and miraculously escaping ambushes and shootouts.
The men are cornered and hide out in a deserted abbey, but not for long. Betrayed by one of their own members, they must make a run for it. The enemy closes in.
Perrat’s companions begin to die one after the other. Only three of them make it to an extraordinary stone labyrinth, with the Germans close on their heels.
Michel Perrat will be the only one to make it out. 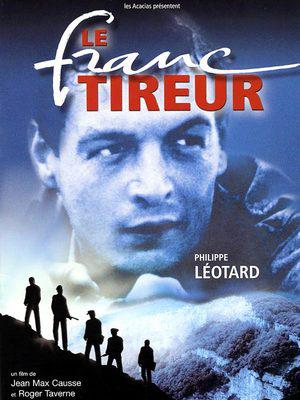