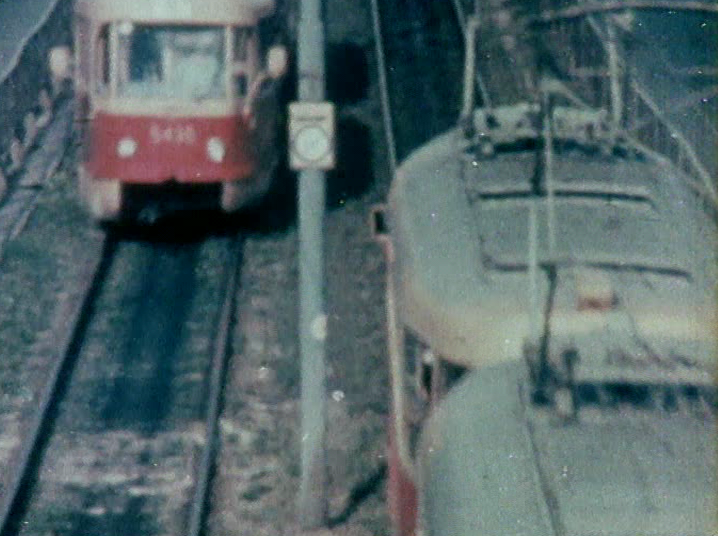 The film travels diagonally across Russia and arrives in Magadan, a Soviet city so faraway that it seems almost mythical. Fragments from a sound diary, documentary footage and a few autobiographical elements distilled during the journey are the starting points from which the film-traveler goes looking for his roots. Maybe he just dreamed them up, for fantasy and reality interweave in this film with historical and political overtones. 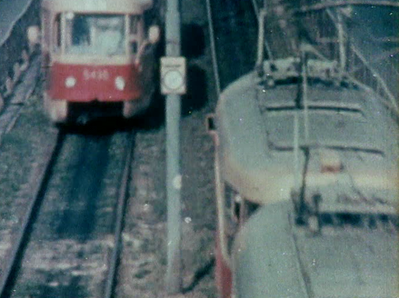