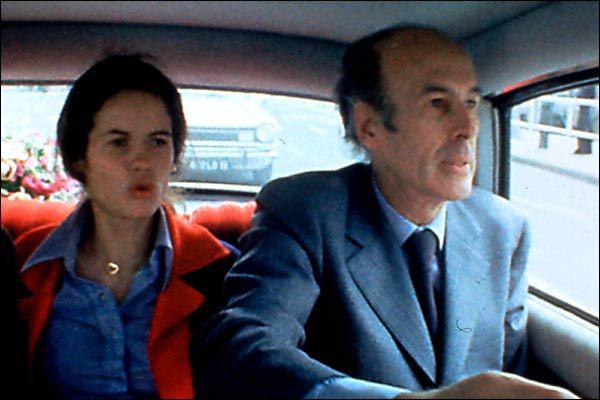 When Valérie Giscard d'Estaing ran for President in the 1974 elections, he asked Raymond Depardon, who was a press photographer at the time, to film his campaign. Giscard d'Estaing financed the film, and although he was very satisfied with the result, he opposed its distribution for many years because he’d conceived it as an archive document.
In 2002 he agreed to Depardon’s first feature documentary being shown on the ARTE television channel and in theaters. 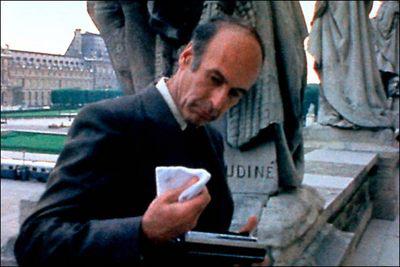 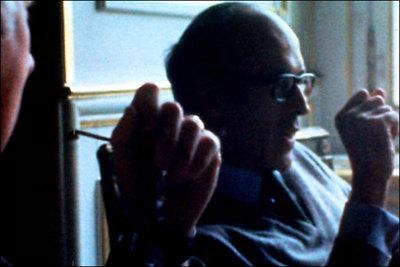 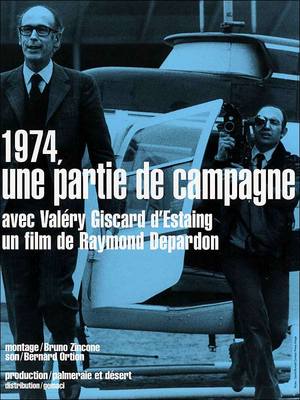 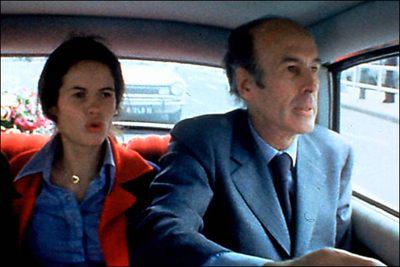 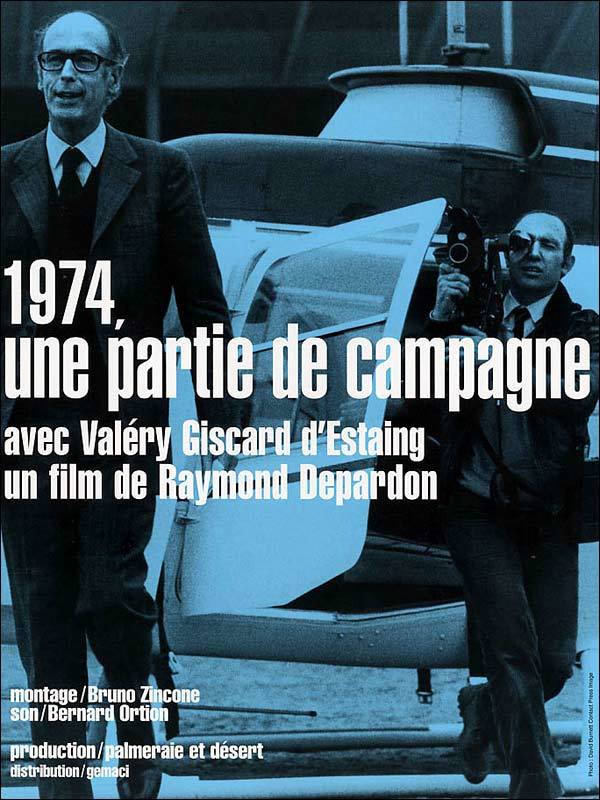