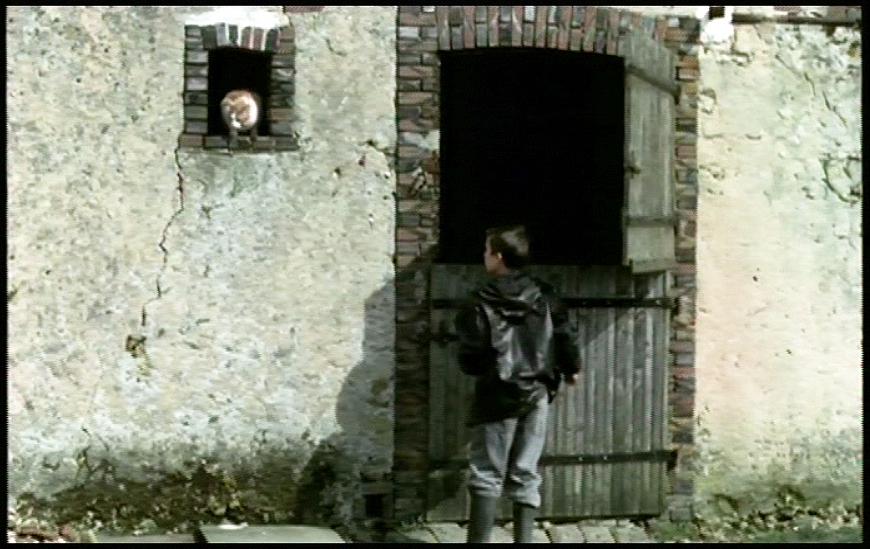 A moment in the life of a family in which two tragic incidents are to occur. Two dramas that are clearly independent of each other, but which nonetheless become inextricably linked. One concerns a little boy whose baby rabbit has died. The other affects his elder sister, whose mother, a little heavy-handed in her honesty, admits to her daughter that at times she loves her son more than she loves her 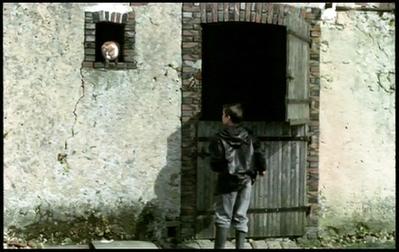 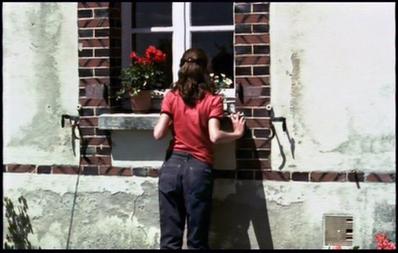 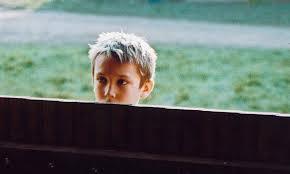