Émilie works in a start-up company. One day her boss, Anna, discovers that Émilie has set herself up in her office. Laure, the company doctor, has informed Émilie that she suffers from a rare psychiatric condition: she can no longer perceive reality, but can only see things as she would like them to be. Anna calls a meeting with Émilie to dismiss her, but cannot make herself understood. She ends up handing over her office to Émilie. 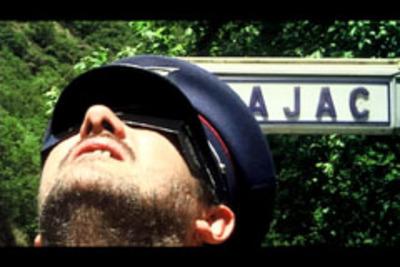 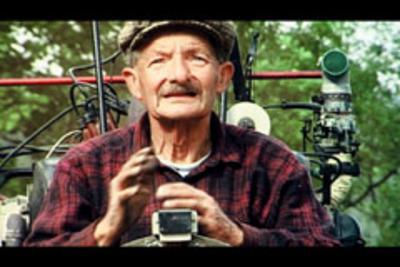 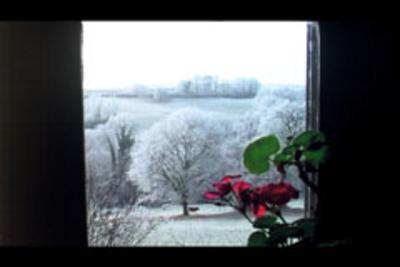 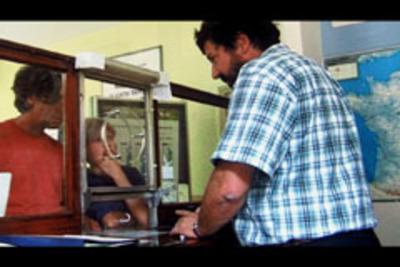 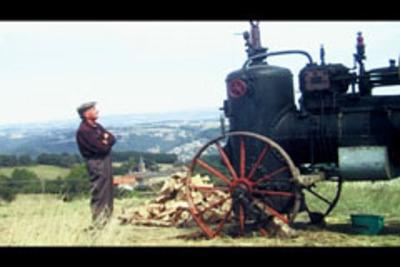 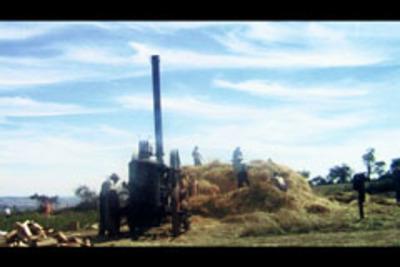 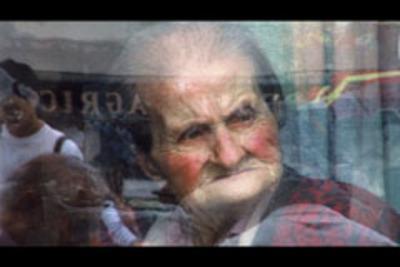 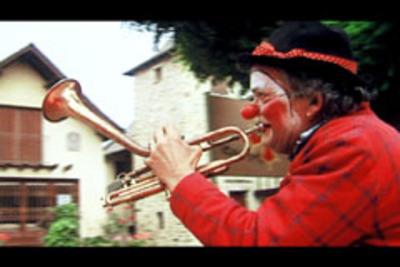