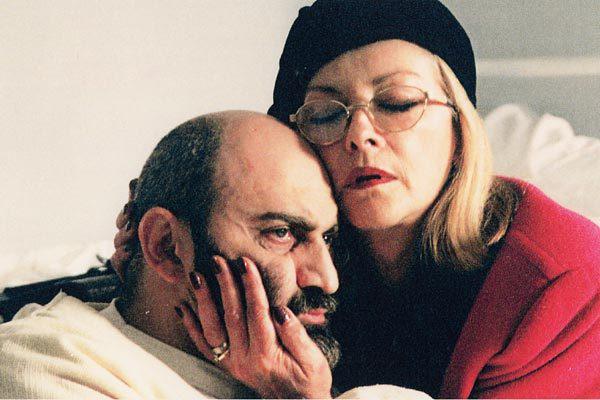 Businessman Mel Divon, formerly known as “Gjo” (Crazy), returns to Armenia, his homeland, after many years of exile in the United States. 47, and dying of an incurable illness, he feels the need to reconnect with the past. He buys a psychiatric hospital in an auction in Erevan in which he takes refuge.
He then decides to dedicate the last months of his life to a mission hitherto unfamiliar to him: healing and purifying souls.
Through his compassion for the sick he rediscovers inner peace. His life, which until then had been very hectic, begins to calm down, making room for a kind of symphony of silence. 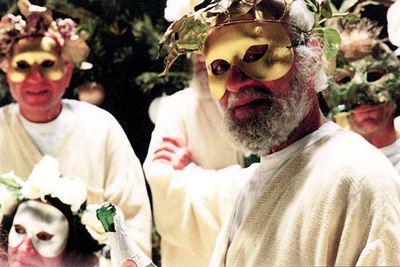 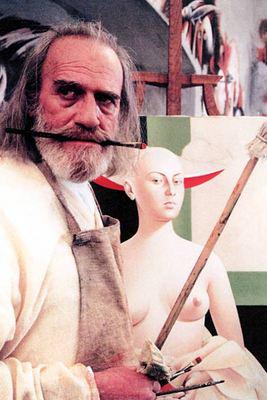 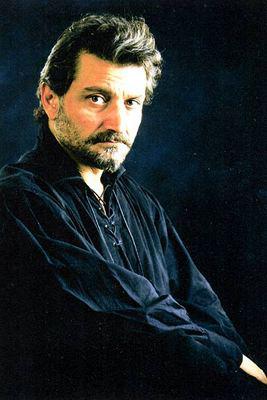 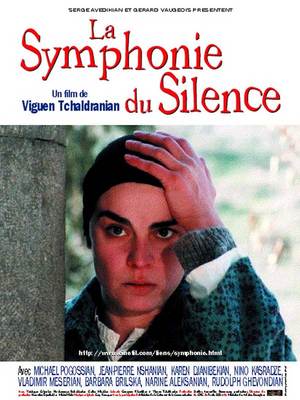 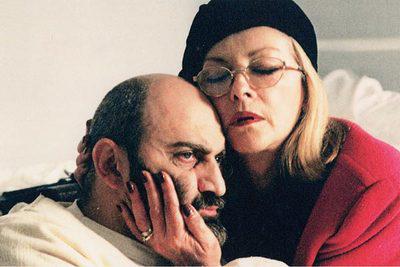 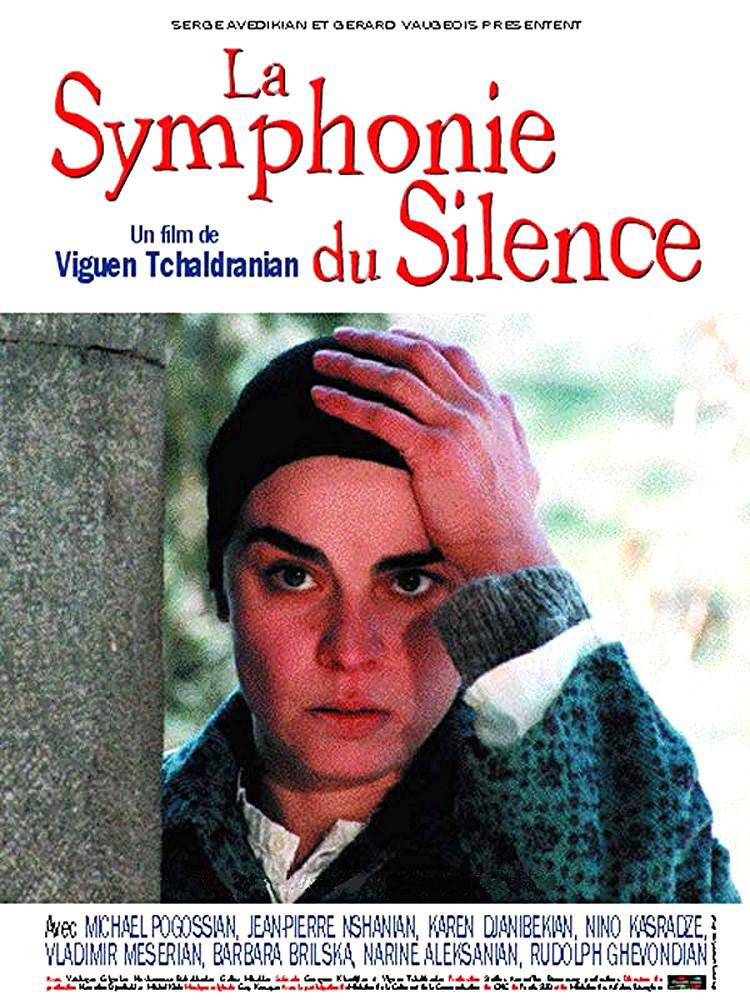