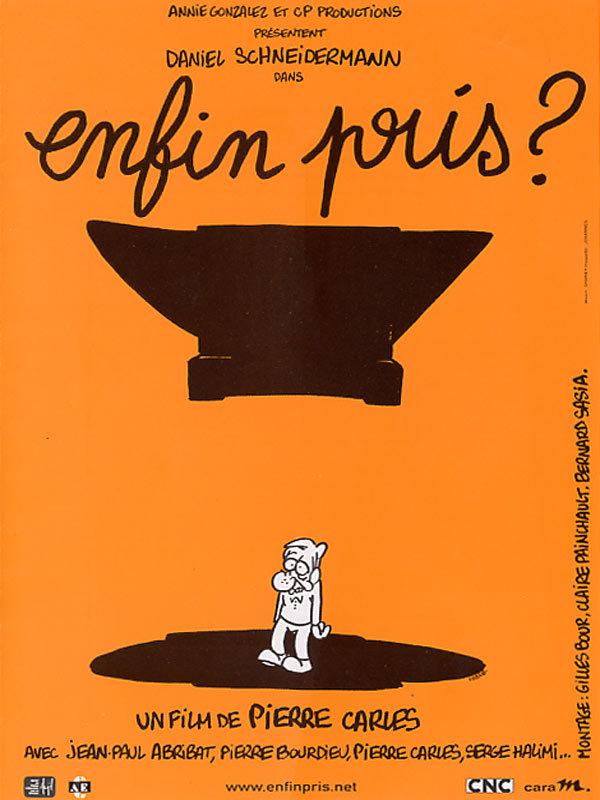 Pierre Carles, the dispenser of justice seen in “Pas vu, pas pris,” is back in the saddle. After attacking French television star reporters, his new target is television critics as represented by Daniel Schneidermann, host of the "Arrêt sur images" show. “Enfin pris ?” analyzes censure at work in television. It is also a thought-provoking look at how power changes people and the intimate forces between ambition and loyalty. A cruel, biting comedy from which no one really comes out unscathed. 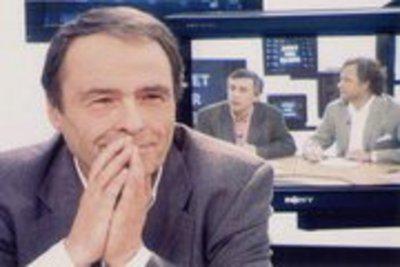 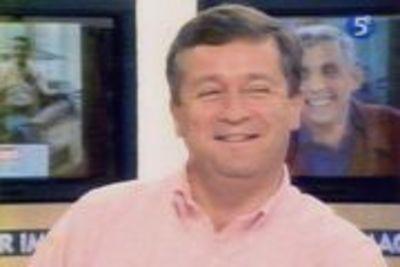 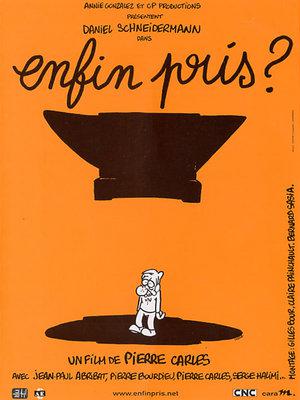 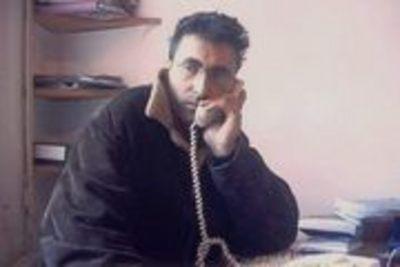 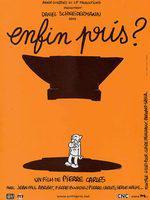