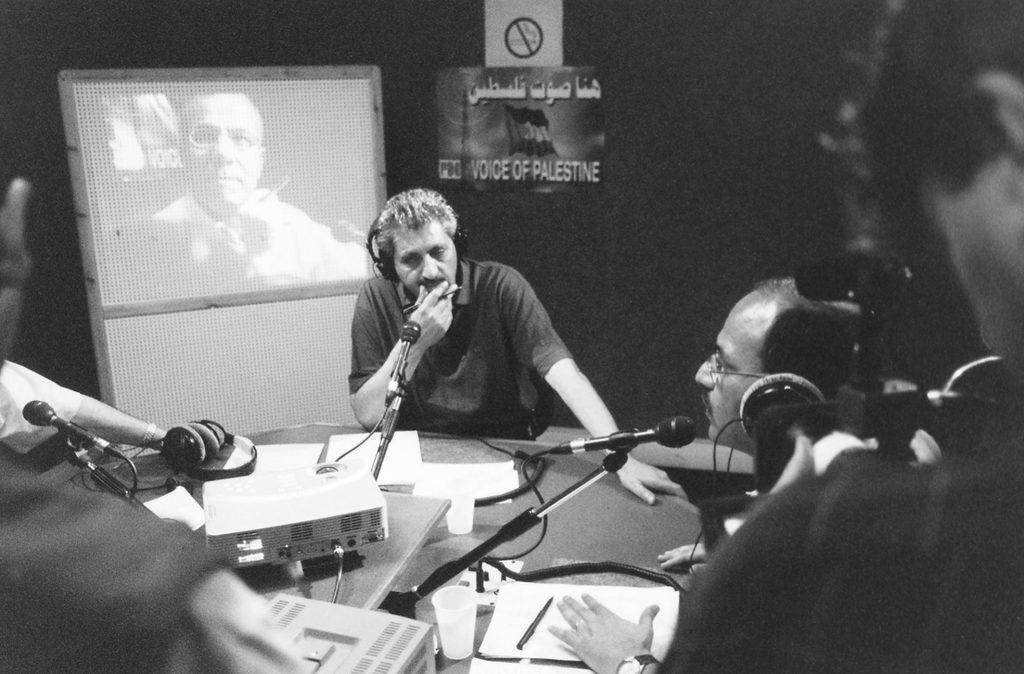 A look at the "Voice of Palestine", the official radio station of the Palestinian State in the making. More so than its television counterpart, this radio station is something of the oxygen pump of the Intifada and the cement of the road to democracy. How are things decided? What are the relations between the director, Bassem Abu Sumieh, and the reporters in the field? How do listeners react? Coming at another key moment in the history of the conflict, in a halfway situation between war and peace, this film observes a reality often described but which hardly progressed. 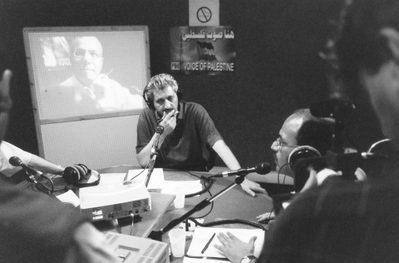