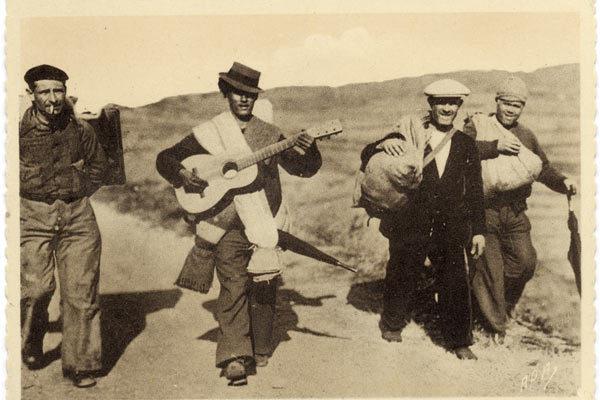 One day, when he was still a child staying at his grandparent’s place, the filmmaker found an incomplete set of postcards photographed in his family’s village. These six postcards show events that took place in the village, near the Spanish border, when the Republicans arrived in France after fleeing Franco’s supporters at the end of the Spanish Civil War in 1939. Twenty years later, he goes looking for the twenty-three postcards missing from the set. They supposedly can’t be found. In the process of trying to find them, he meets various people and unravels the story of this exodus. 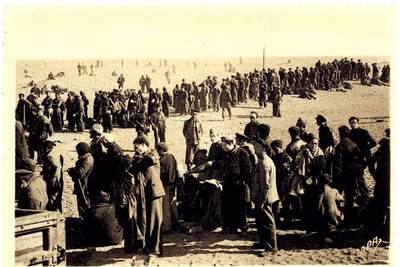 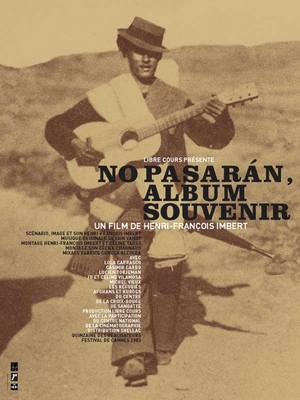 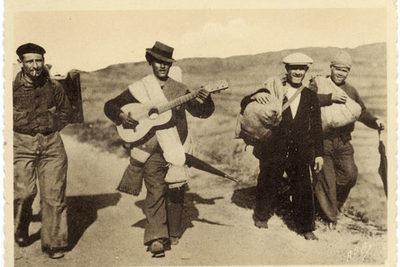 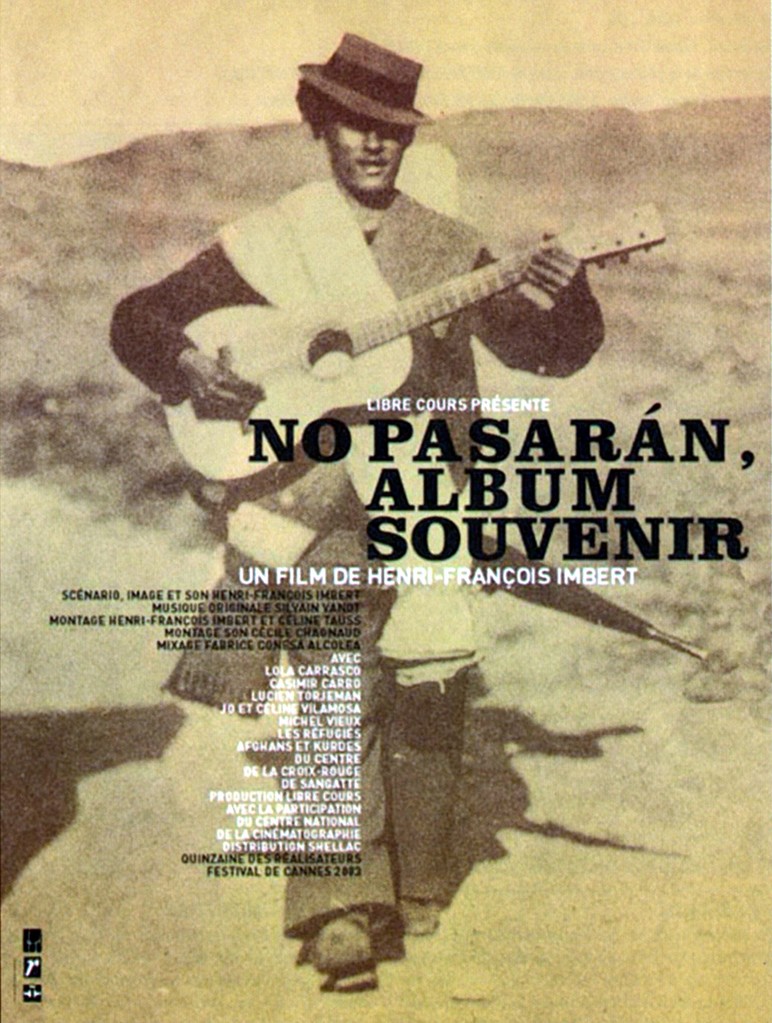