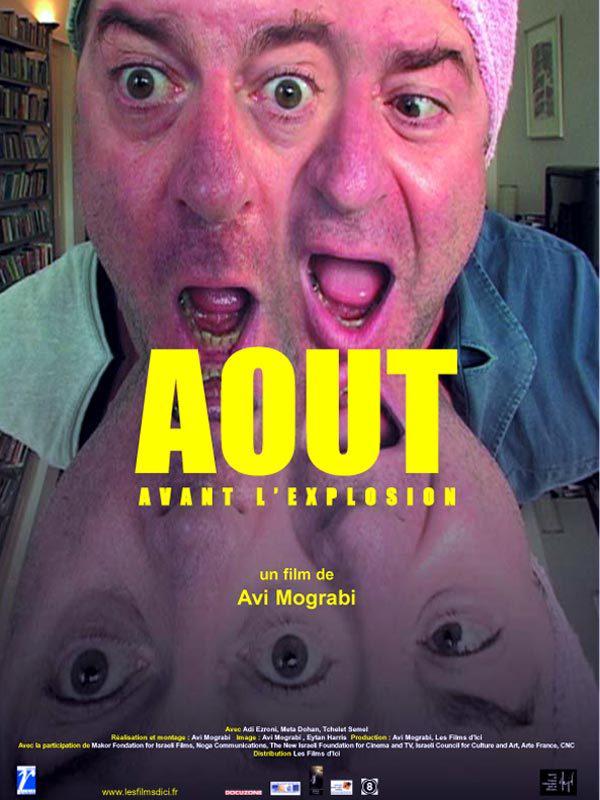 Avi Mograbi detests the month of August. For him, it symbolizes everything that he finds unbearable about Israel. For August’s 31 days, he wanders the streets with his camera and offers his impressions via fictional scenes in which he plays himself, his wife and the producer of a film that he’s preparing about the massacre by an Israeli settler of Muslims in a mosque in Hebron. Israel’s most subversive filmmaker analyzes the everyday paranoia and violence of his homeland. 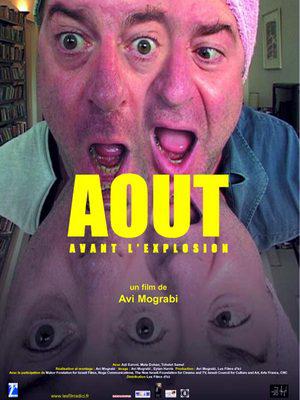