After traveling the world with his salsa, Azuquita, a Panamanian musician, heads off to discover Cuba. In the Forties, his father, the great salsero Camille Rodriguez, was a star there. Azuquita is welcomed like a prodigal son by his father’s musician colleagues. They may be a lot older, but they’ve lost none of their verve. They’ve formed a band, Los Jubilados (The Retirees). Azuquita’s encounter with them takes him back to his roots. He temporarily forgets his salsa and lives to the rhythm of the son of Cuba. 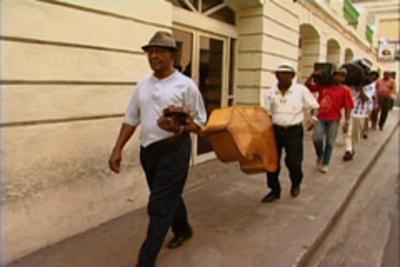 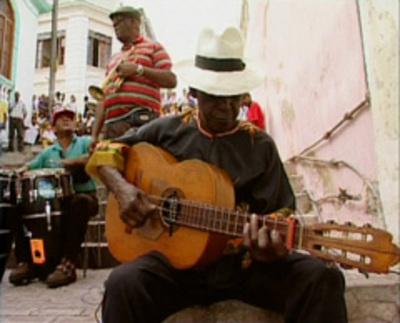 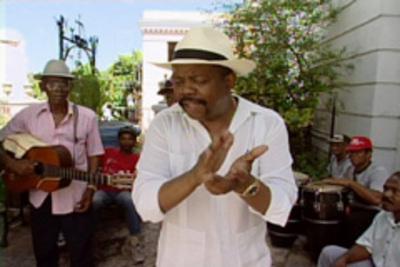