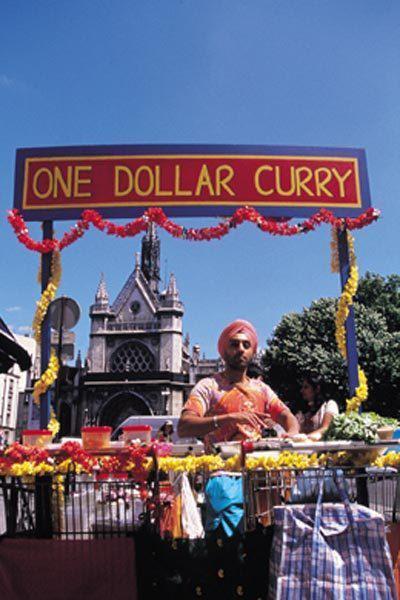 Nishan is a young Sikh looking for political asylum. He has elected France to be his host country. But, even with his sense of humor and imagination, it’s not so easy to survive in the capital. His friends, Antillais and Bale, embark on a series of jobs, each more crazy than the last: they sell aphrodisiacs, practice tantra massage or hawk the “Kamasutra Times.” But Nishan simply proclaims himself to be a "Famous Indian Chef" in Paris! Spiced up by his culinary inventions and his eccentric dress, he gets his mobile “One Dollar Curry” kitchen cart off to a good start.
In the midst of all this mayhem, Nishan encounters Nathalie, a young journalist absorbed in gathering research for a documentary about immigration. She’s immediately drawn to the case of this legendary chef. Everything gradually becomes entangled between them. The chic Parisian and our refugee discover that they have many things in common, and not all of them purely professional. But it’s just round this time that Yamini, Nishan’s gorgeous fiancée, a young Indian dancer, arrives on the scene. It’s clear that things threaten to heat up in the love department, but meanwhile, between smooth-talk and strokes of genius, Nishan tries to keep hold of his chef’s hat. 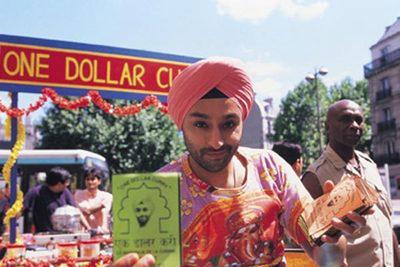 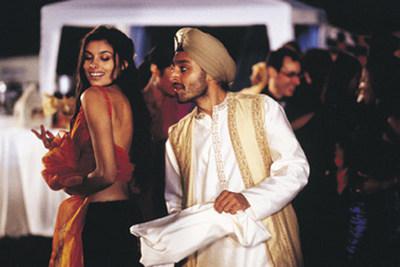 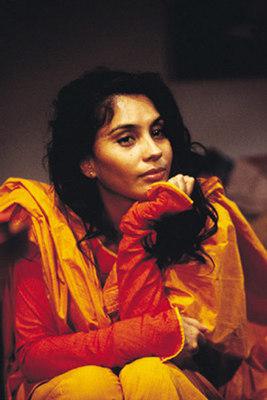 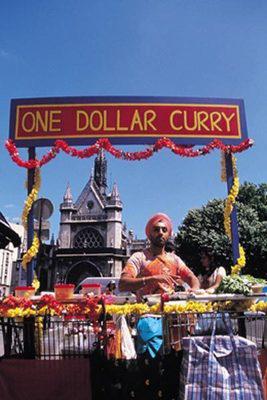 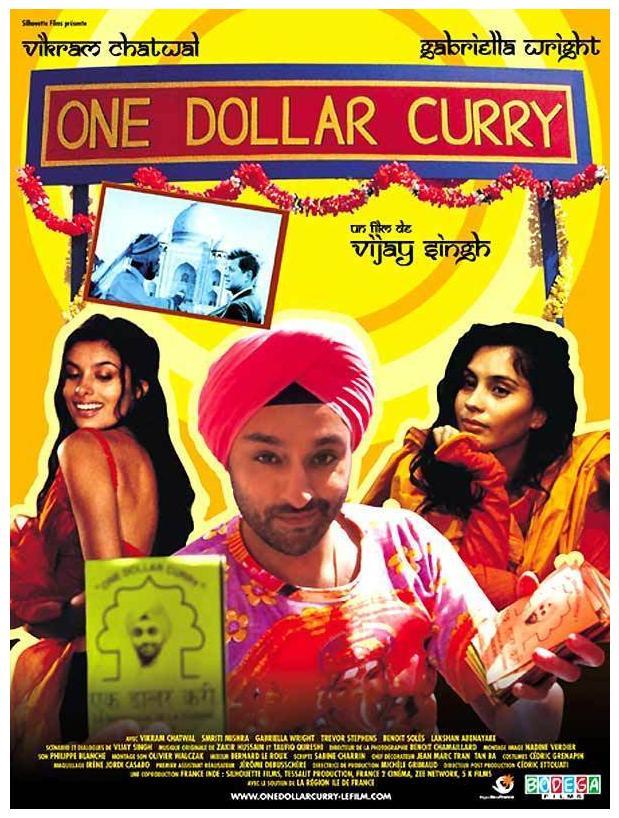 The Sailboats of the Luxembourg (2005)