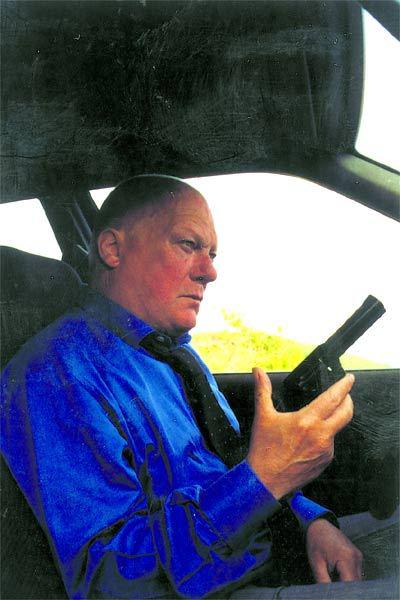 High on a mountain plateau in the Massif Central Simon Peyrelevade, Attorney General, has decided to put an end to his life. He aims at his temple with a gun, but then changes his mind at the last minute. Relieved by his decision, he gets in his car… But we can’t escape destiny! Meteorites rain down on the vehicule, seriously injuring him.
He lies in a deep coma, watched over by his inconsolable wife Anne (twenty years his junior) and his son Julien (25), who continues to hate him with a vengeance despite the tragic situation. Officials, including the Prime Minister and Valmont Dupré – who hopes to step into Peyrelevade’s shoes, also parade past his bedside. Will he wake up? Some hope he doesn’t and Dr. Mortensen, who operated on him, feels there’s no hope.
One night, however, Peyrelevade regains consciousness. Without informing anyone, he slips away from the hospital incognito. His instinct leads him to the family farm abandoned many years before. It’s not far from the place where he’d been tempted to end his life. 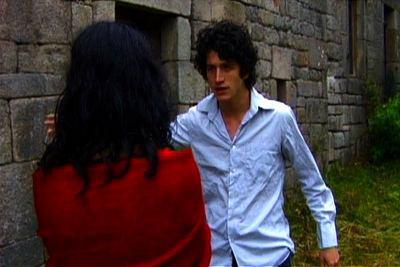 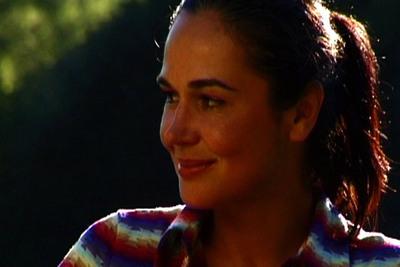 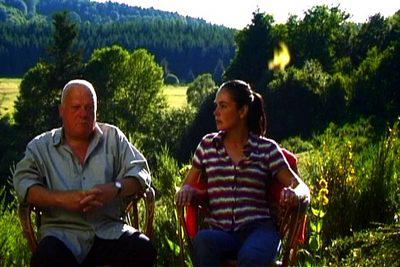 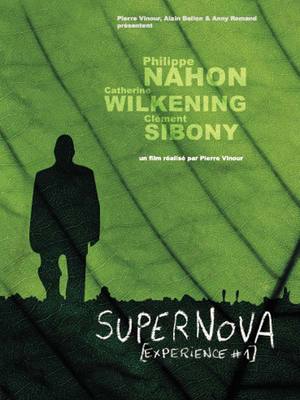 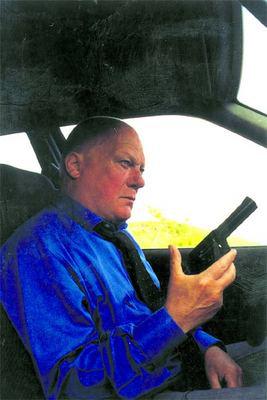