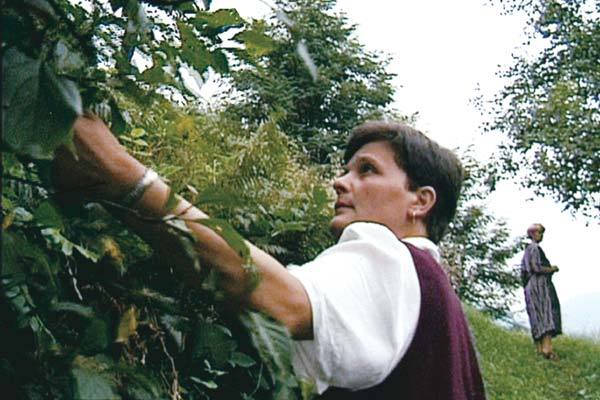 In a country recovering from recent bloody warfare, three women live, cry, sing, dance and laugh once the media no longer bears down on them and therapy can begin. They aim, through the process of talking simply and personally, to accept life and to again find a meaning to existence tangled up in war.


Nations, peoples, men and women clash in civil or foreign wars. Then a day arrives when weapons are still. Sometimes a peace treaty is even signed. War seems to be over. But too often it just appears that way.


Caught between the urge to die and the will to live, through bodies and minds, war tries to live on. And all of us in our own way, deep within our feelings, continue to live this conflict that constantly shapes us.


This is a chronicle of a daily combat where women are usually on the front lines. It tells the story of Sedina, Jasmina and Senada – three young women born in a Europe which thought it was freed from the warring demons of its past. 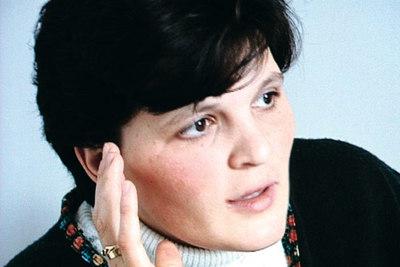 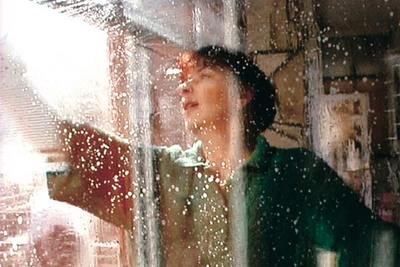 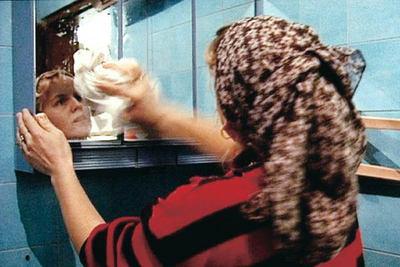 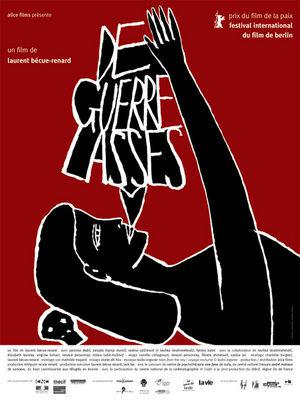 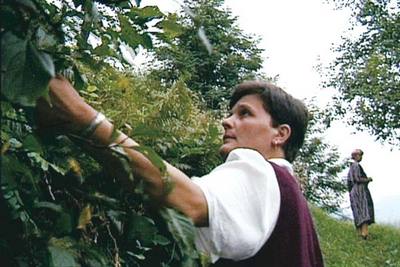