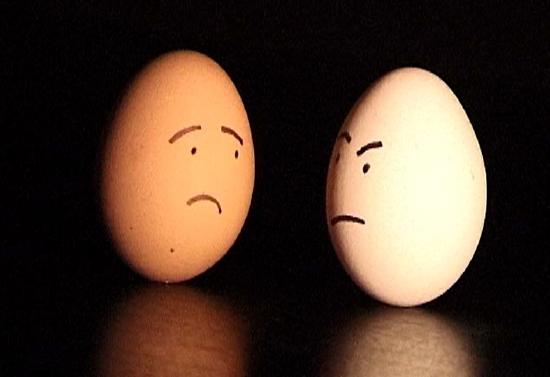 An argument between two eggs leads to a nasty end: a death! The murderer is spotted and, after a chase, surrounded. But he wipes out all his attackers. Alone at last, he thinks he can finally have an explosive time... And he does - explode - and finds himself in hell, caught in his own trap. 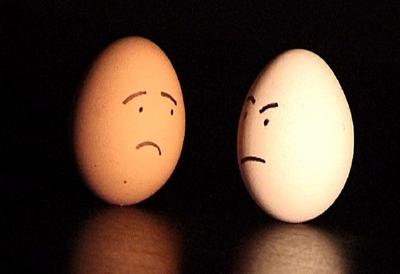