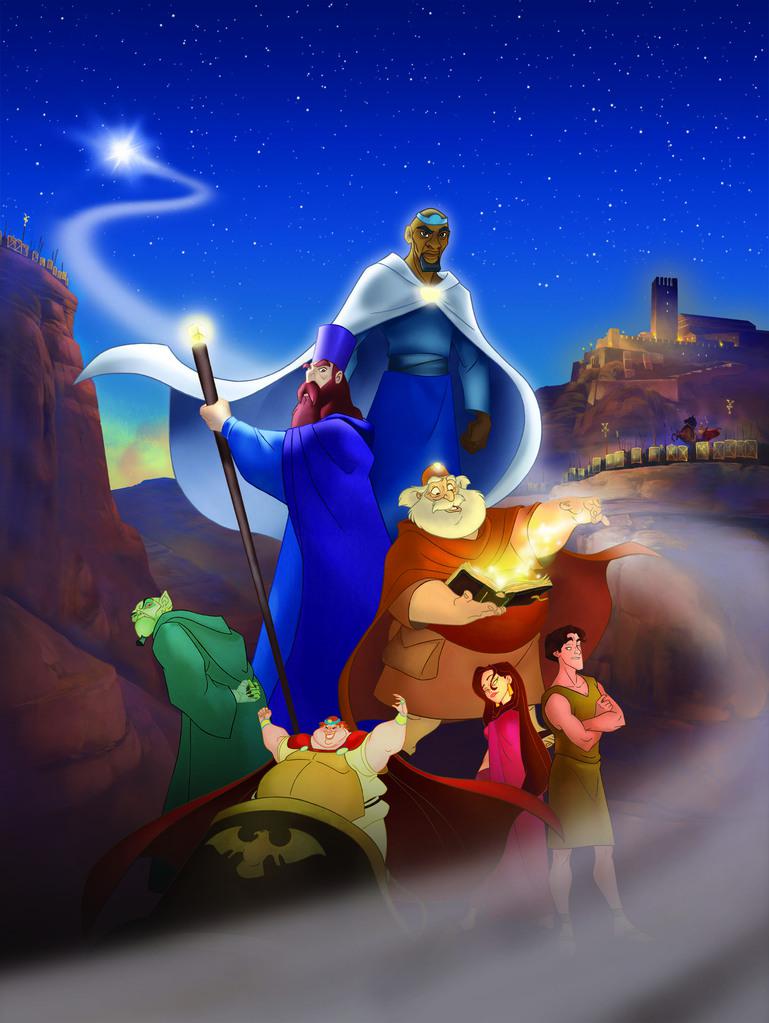 Young Jim detests Christmas this year because he hasn’t been given a single present. His grandfather tells him that this doesn’t necessarily mean that all is lost: the Three Wise Men have yet to come, and all he has to do is believe.
Believe like they did when, thousands of years ago in Judaea, a few days before the birth of Jesus, the Three Wise Men, Melchior, Gaspar and Balthazar, called upon and guided by a mysterious star, combined their powers and wisdom to embark upon the first treasure hunt in history. Their mission: to find three royal substances and offer them to the King of Kings.
But another king, the tyrannical Herod, and his faithful advisor, the evil Belial, covet this treasure with the aim of stealing its legendary power for themselves.
In this adventure riddled with mysteries to resolve and trials to overcome, the Three Wise Men discover qualities about themselves they never would have imagined and finally change the course of history.
They’re also the reason behind Jim’s smile many years later. 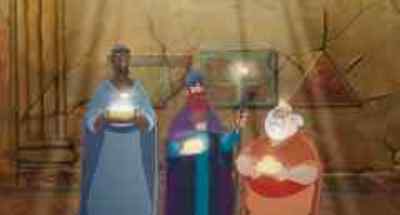 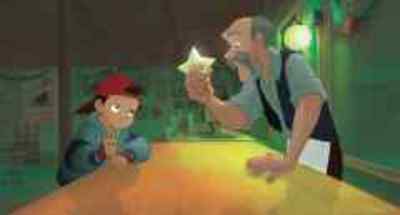 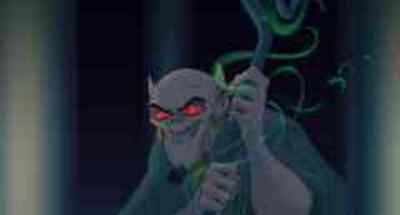 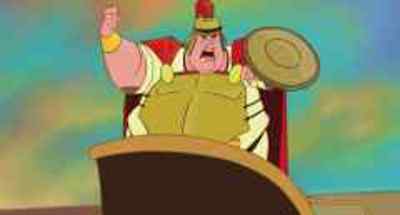 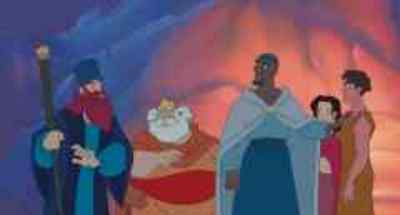 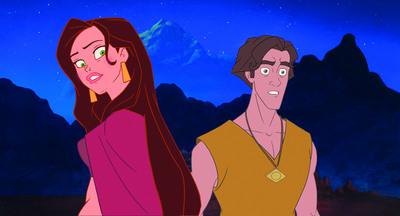 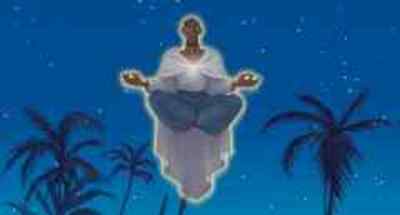 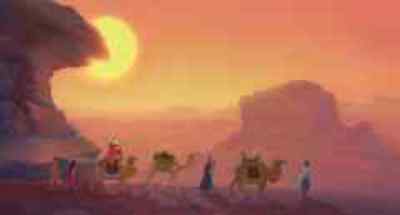 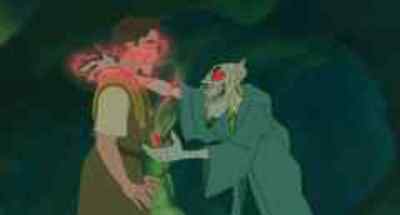 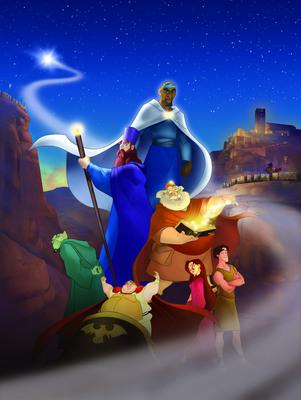