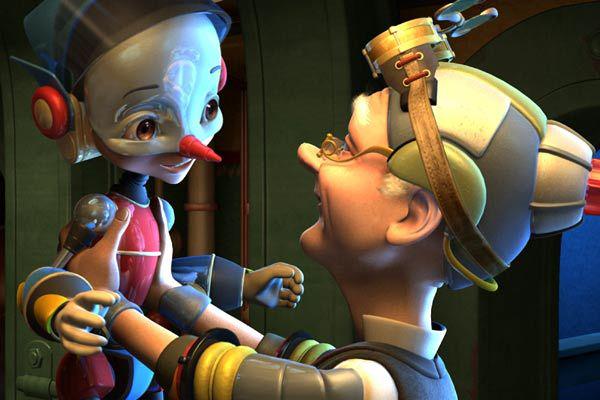 It’s the year 3000. In the Scamboville housing development, a pretty little house and its garden stand among the tower blocks. Geppetto lives here. Thanks to the help from Spencer the penguin and Cyberina the fairy, he’s just created a prototype of a high-performance robot: Pinocchio. The little robot can speak, dance, sing and even laugh, even though he’s not a real child.
Cyberina promises to turn him into a real boy when he’s learnt to distinguish between good and evil. She therefore gives him a magic nose that will grow longer each time he lies. Meanwhile, the diabolical town mayor, Scamboli, is hatching dastardly plans to turn all the children into robots. Pinocchio, Geppetto, Spencer and Marlene, Scamboli’s daughter, join forces to put a stop the mayor’s evil plans. But little do they know that they’re in for some surprises. 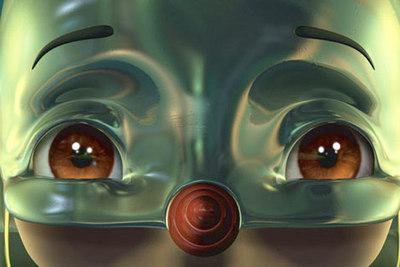 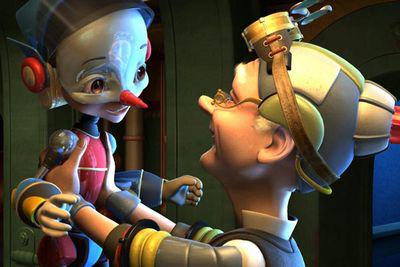 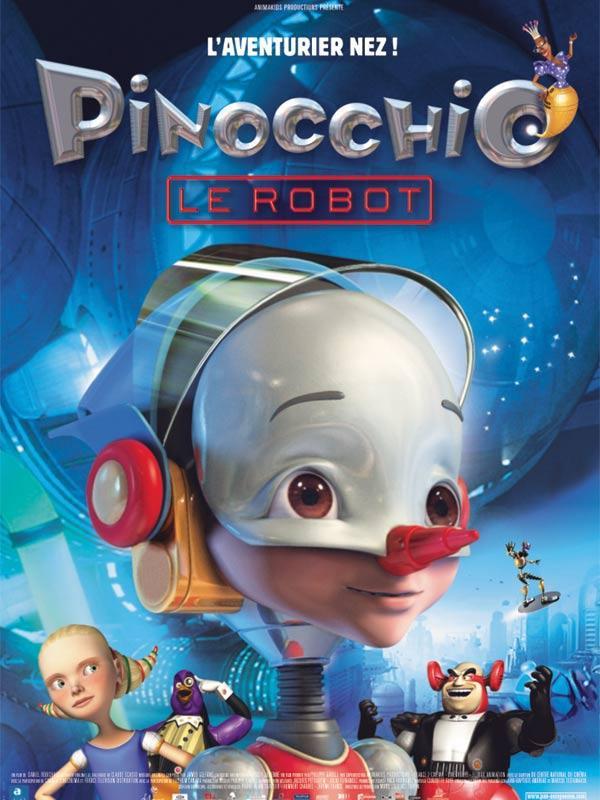