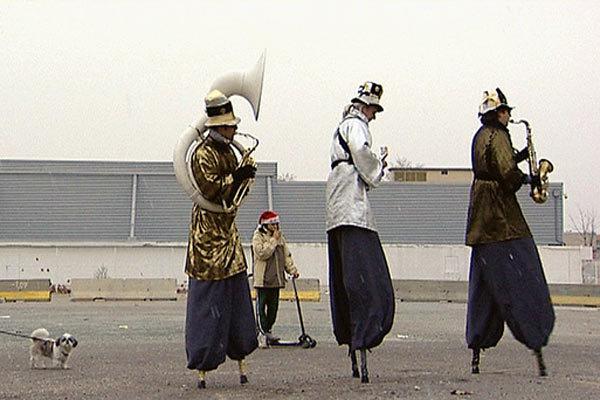 Instead of fighting poverty, we fight the poor. Europe: its chic neighborhoods and its suburban high-rise hovels where ‘zero tolerance’ is increasingly the order of the day. A prison is built when a factory shuts down.
The poor, in general, and young people from an immigrant background, in particular, are the focus of many fears. Passing to the other side of the mirror and breaking away from clichés, the film shows the humanity of these people, in the street, a prison, a courtroom or a city cellar, with their emotions, desires, fears and despair.
Far from an image of European democracy where everyone has an equal chance, the film, calling to witness France and Belgium, offers a critical and moving glimpse of a society that is sometimes horrific and brutal, our own.
“What a strange period! Just where are we heading? Have we lost our minds?” 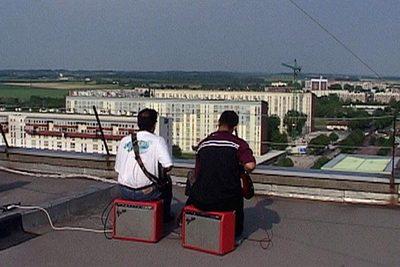 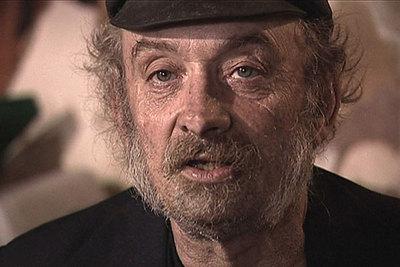 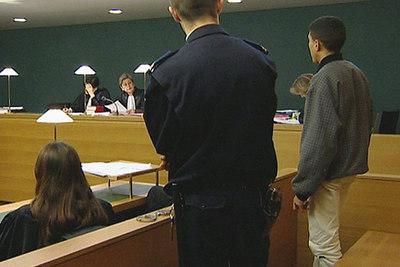 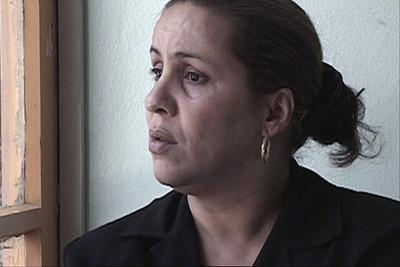 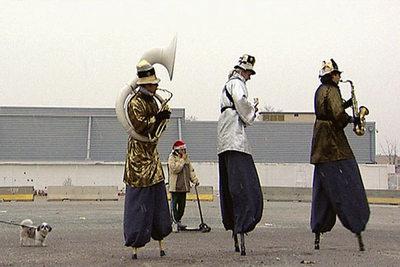 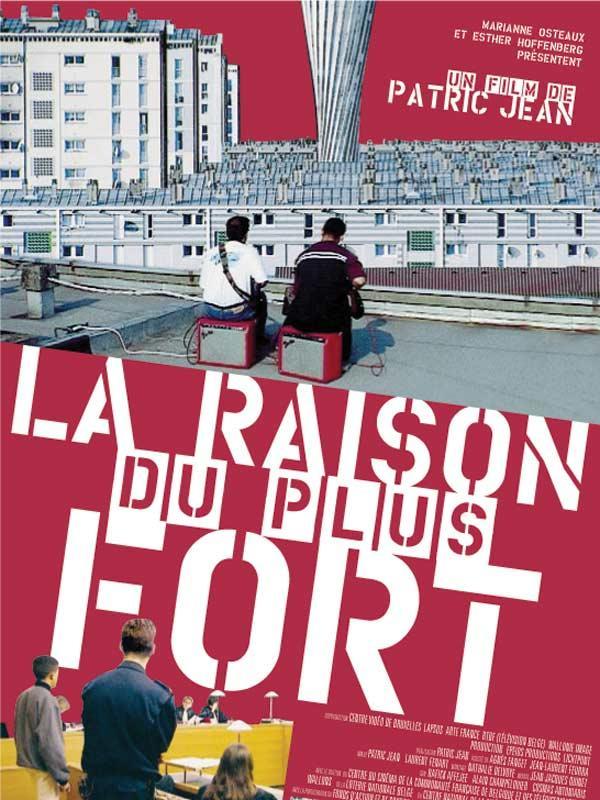