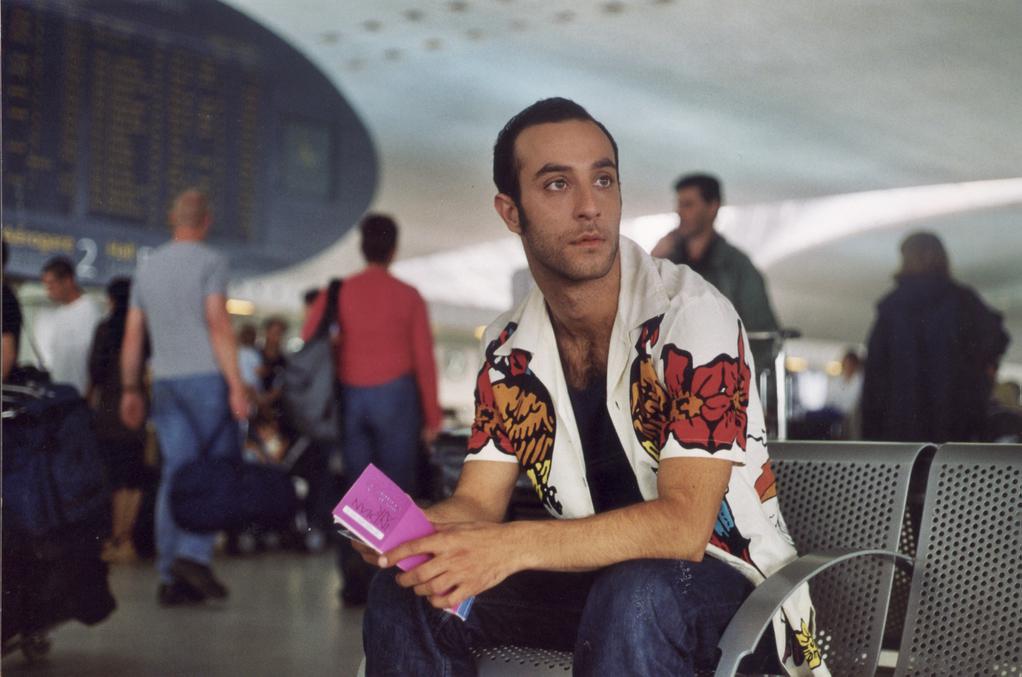 It's summer in Paris and the city is empty. Vincent and Clara split up. She leaves him for another man. She slams the door behind her, leaving Vincent heartbroken and with two tickets for India. The first idea that comes into his head is to sell the tickets, but his closest friends, Adele and Lazare, encourage him to find a female traveling companion to go away with.
And so Vincent heads out on a quest to find an ideal companion, and, as could be expected, the encounters and initial experiences prove disastrous. He ends up missing flying away with Adele, finds himself caught up in a crazy journey through the suburbs with a nutty woman and his evening heading for artificial paradise is cut short.
But what Vincent doesn't know is that he's been watched and filmed by a mysterious, anonymous "investigator," who questions his friends and all his recent conquests.
Vincent gradually discovers that the world is more complicated than he ever imagined. 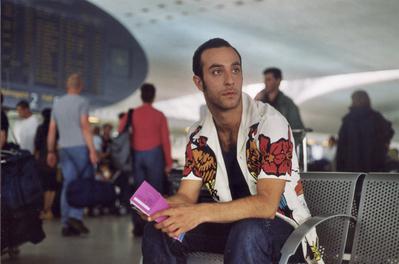 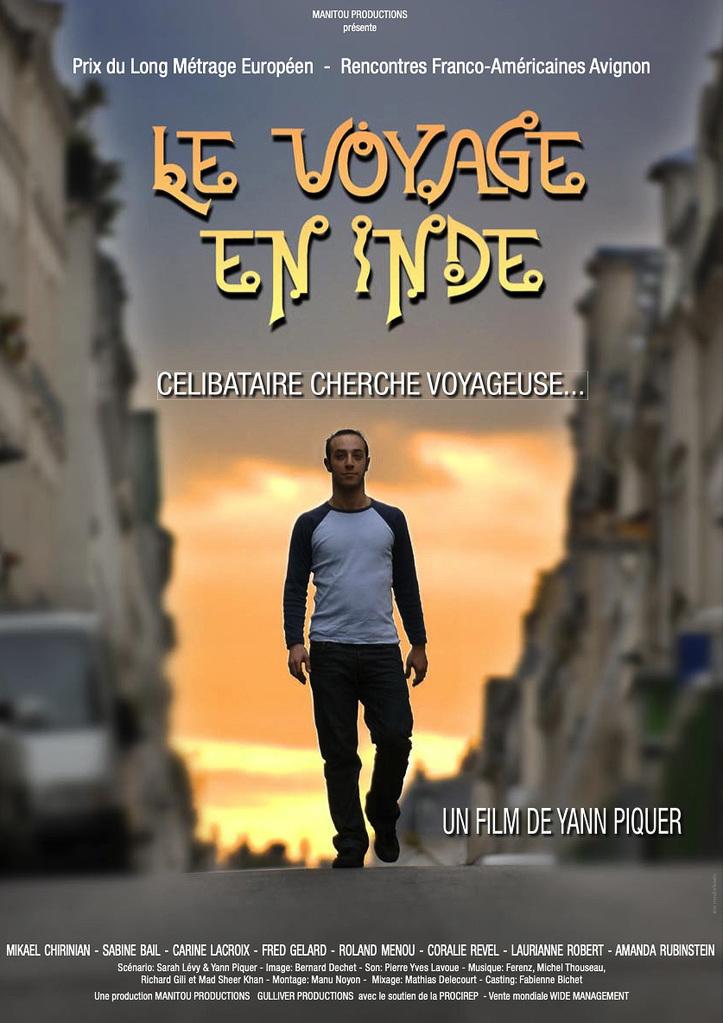