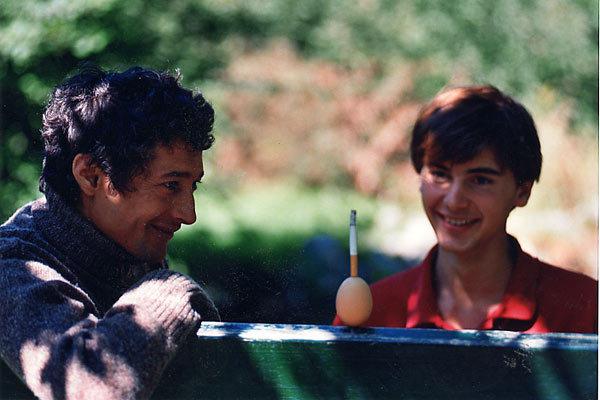 Twenty-year-old Charles practices filming with a video camera. He comes across Micha busy talking to himself.
Micha has an opinion about everything: women, sex, love and even movies. He says one thing and then contradicts himself, each time with the same conviction. Amused, Charles listens while filming him, gets caught up in the action. Micha is sexually obsessed. He knows it, says it, laughs about it and wonders whether it’s interesting to talk about all of this in a film.
Charles isn’t making a film, he’s having fun filming with Micha. But is it truly only for fun? 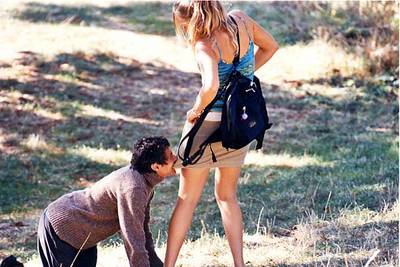 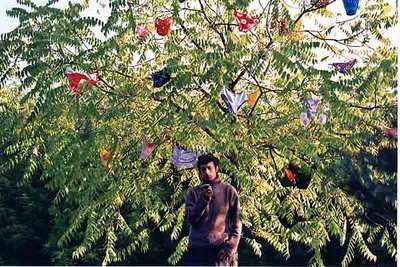 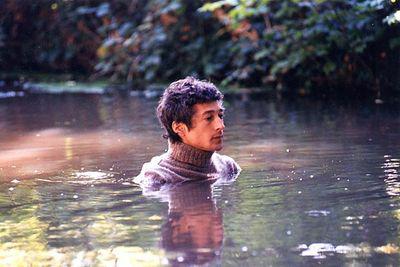 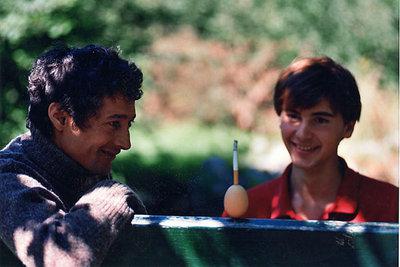 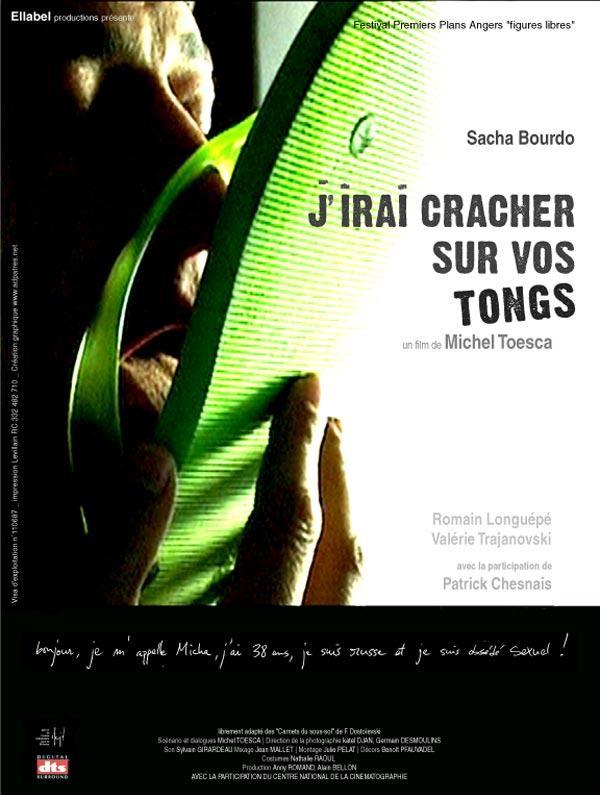