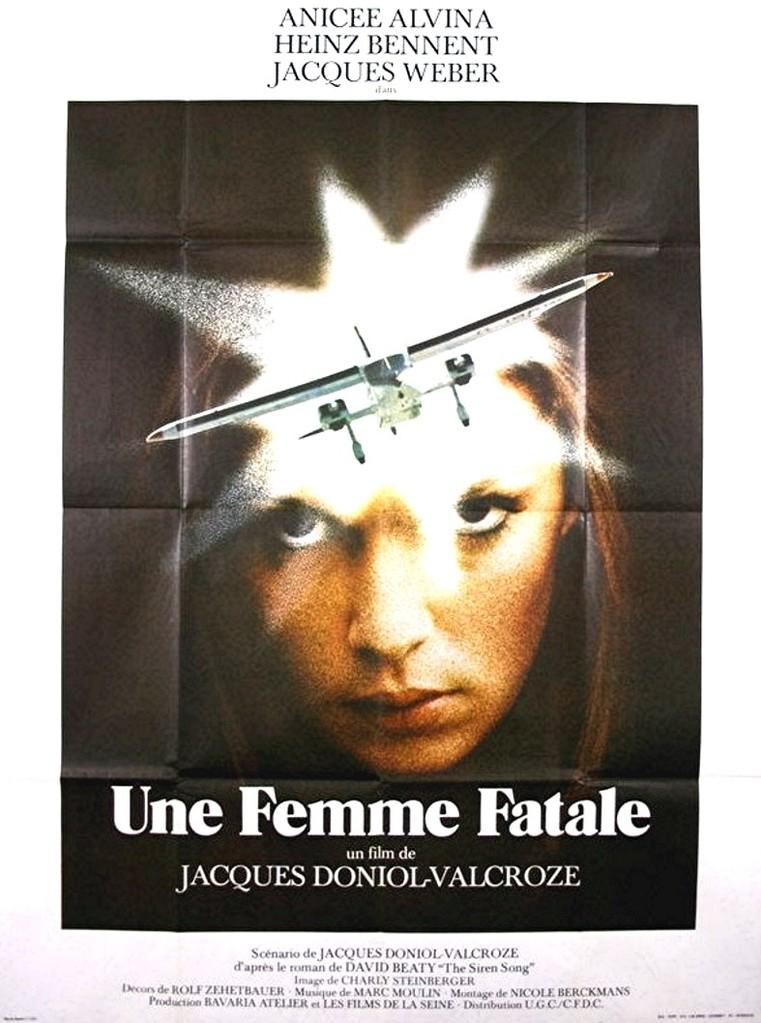 A young, easygoing pilot (Jacques Weber) discovers the mutual attraction between his chief pilot's wife (Anicee Alvina) and himself. The two become lovers, and are nearly discovered on several occasions. However, when the wife becomes pregnant, her husband (Heinz Bennent) has reason to believe he is not the father and, indeed, that the culprit is the young pilot. He arranges for the young man to have an unfortunate accident, and all proceeds as if nothing had happened. 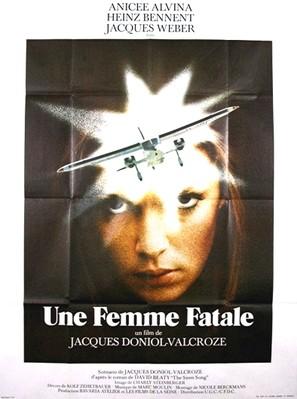 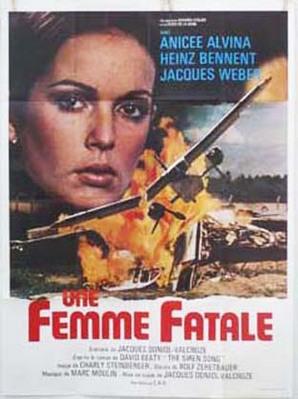