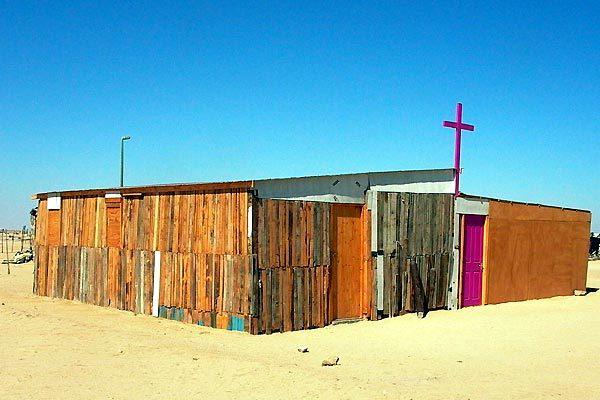 “Go out into the world and proclaim the Gospel to all creation. He who believes will be baptized, saved; he who doesn’t will be condemned.” In the name of this biblical precept, Christians set out to preach the Gospel and convert people around the world to Christianity. Convinced of the superiority of European civilization, a great majority of these people have accompanied and supported the colonization of Africa, thereby directly serving their interests and those of their own countries.
Seizing this paradox, Jean-Marie Teno reconstructs this complex chapter of humanity’s history. By so doing he throws light on the dialectic between Christian ethics and market interests, and how this resulted in traumatism for the colonized and confirmed the prejudices of the colonizers. He compares the analysis of African and European researchers and historians with that of the staff of various missionary groups, and delivers disturbing information about German colonization and its repercussions in Africa today. 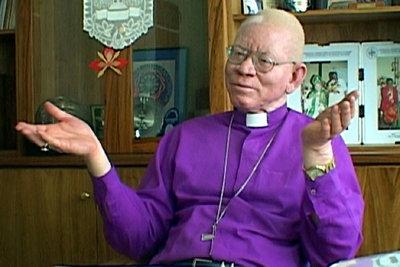 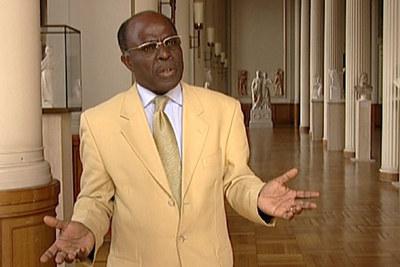 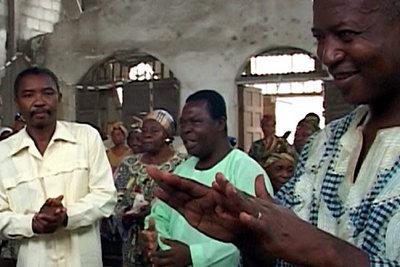 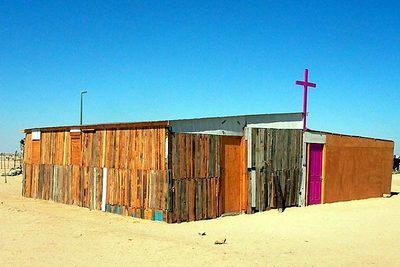 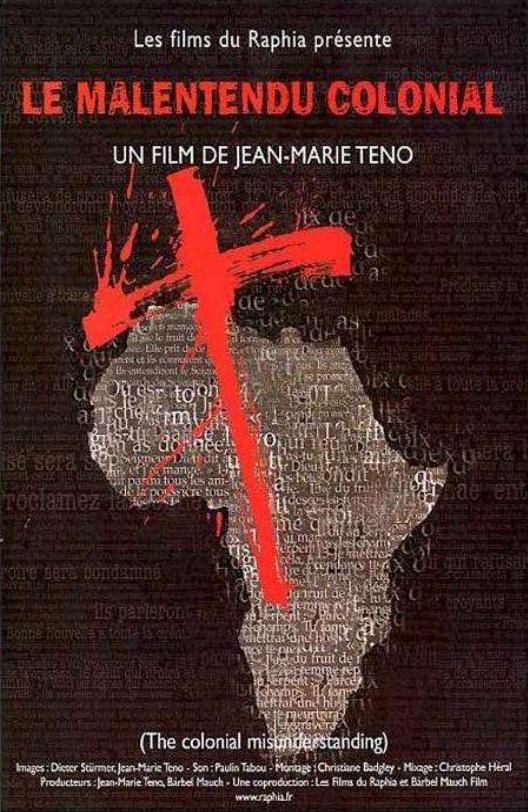