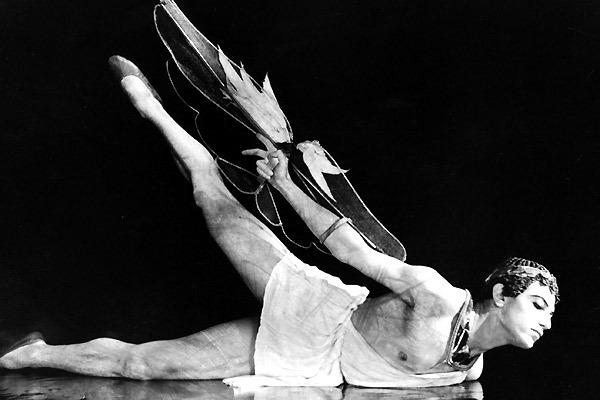 On the anniversary of Serge Lifar’s birth, I made it my duty to dedicate a monograph to this poet of choreography who played such an important part in my first film (“Le Spectre de la danse,” 1959).
Jean Cocteau wrote: “Lifar held Diaghilev’s secret close within his heart.” He brought this secret with him to the Paris Opera, where dance was in a state of lethargy. “He turned a salon into a temple.” 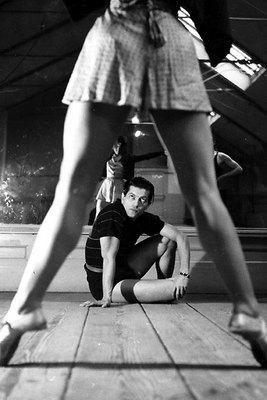 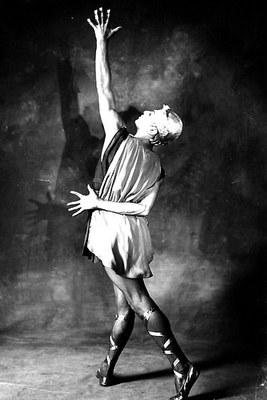 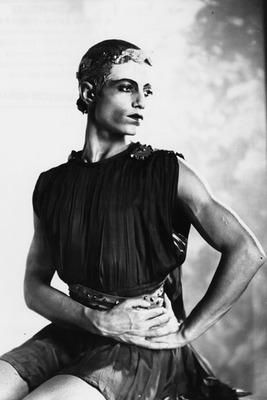 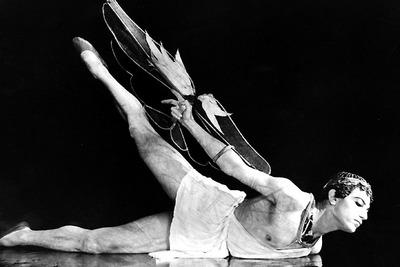 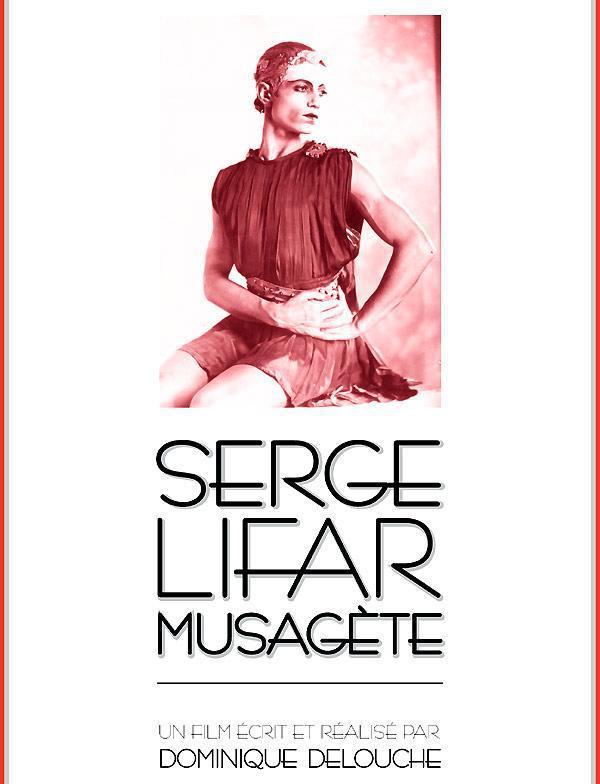