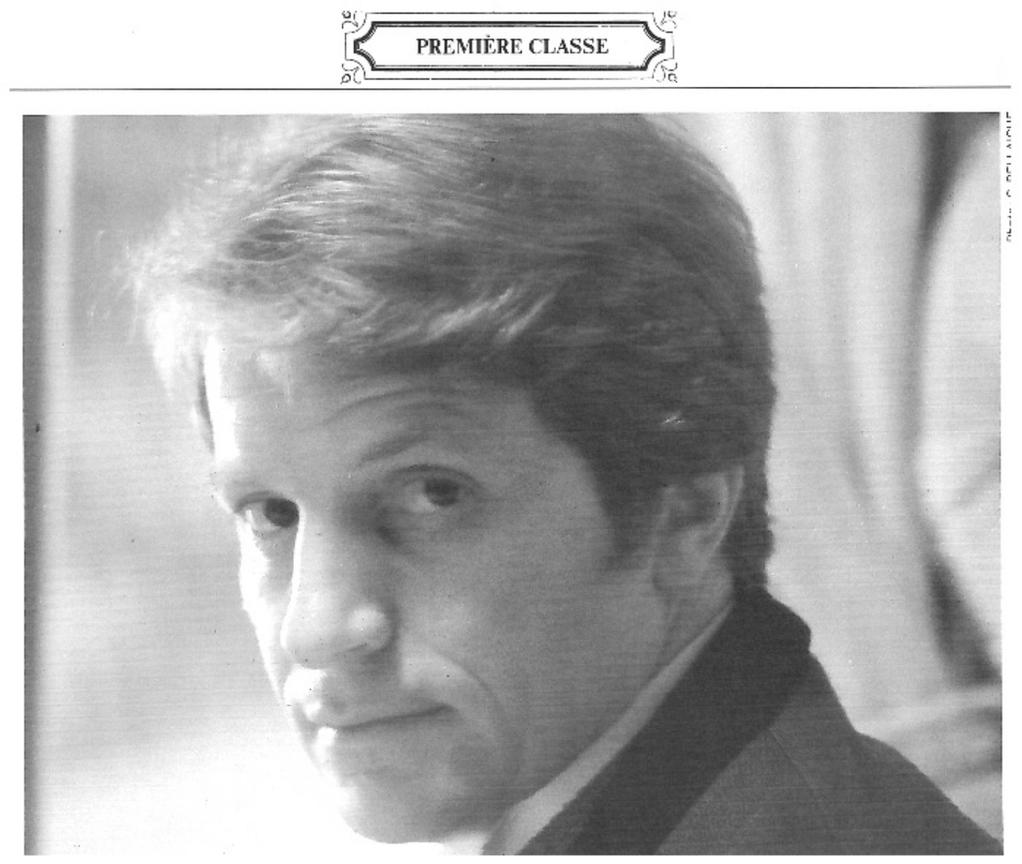 In 1880, a man and a woman meet by chance in a train compartment. At that time, people well raised, hesitated for a long time before speaking to each other, even if sometimes their feelings were stronger than their education. It is this incommunicability which the movie illustrates by revealing to the spectator the thoughts and fantasies of both characters whose imagination will replace the word, until the impromptu intrusion of the third person, whom, at the sight of two others, think that they were engaged in vulgar acts. 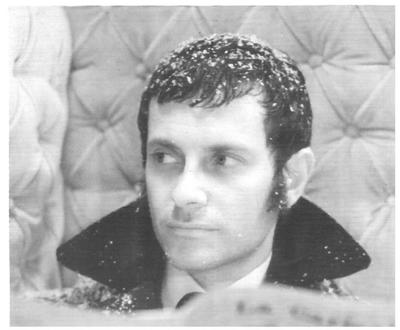 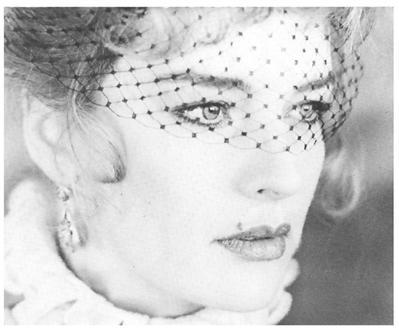 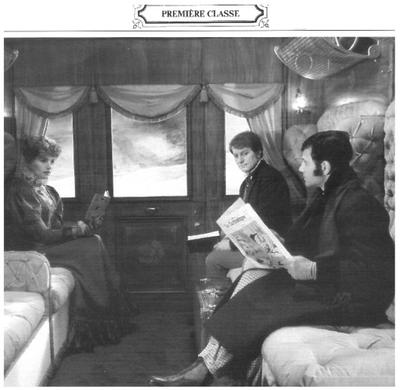 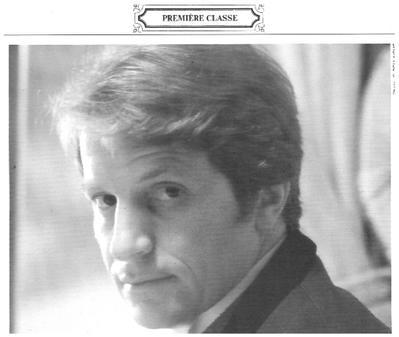 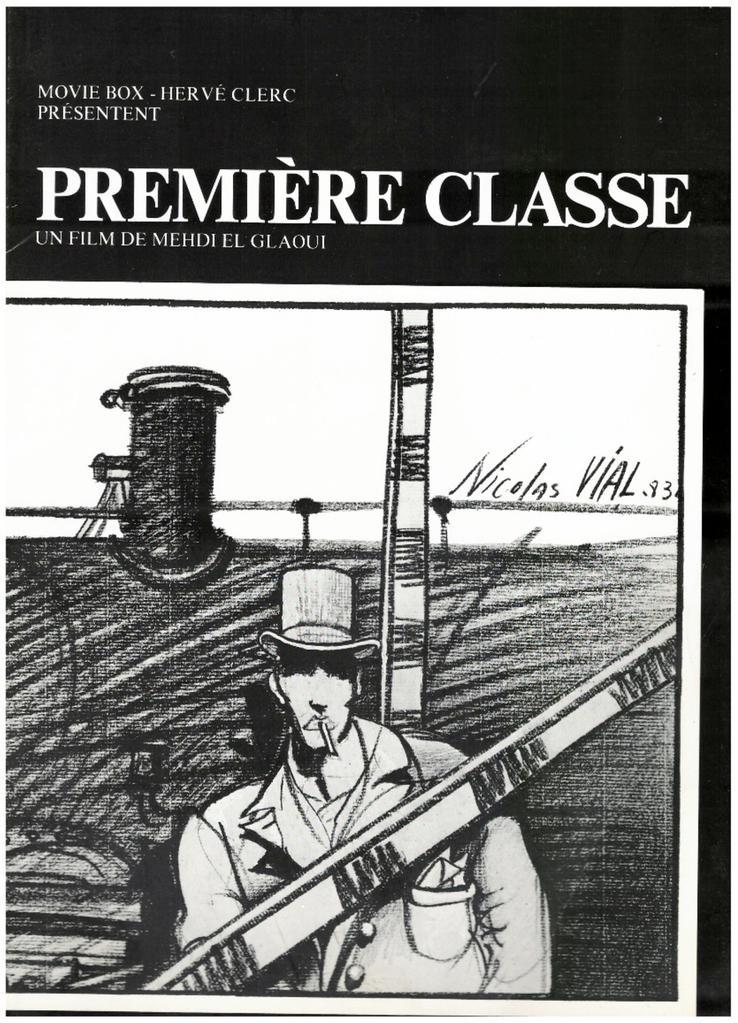 The Edifying and Joyous Story of Colinot (1973)