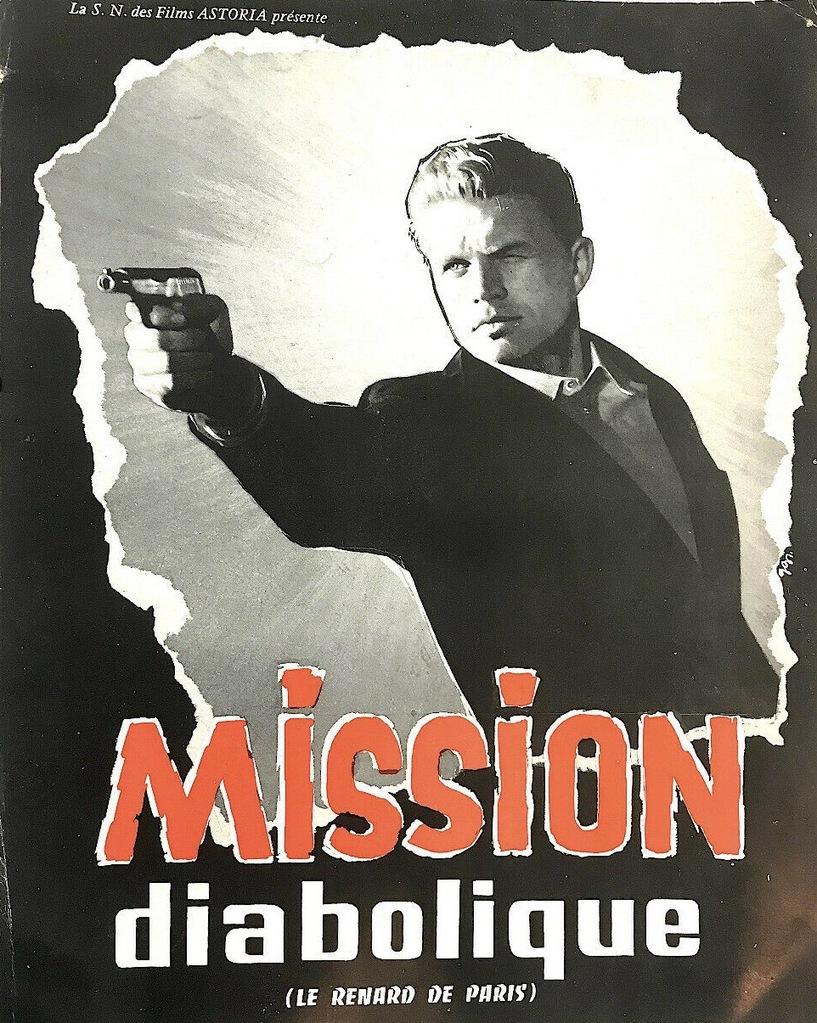 France remains occupied by Germans who are under constant French Resistance attack and some German officers plan to pass information from Berlin Headquarters to Allied troops in an attempt to prevent a useless sacrifice of their soldiers. Among them is General Quade, who does not want to see the divisions under his command being annihilated after the Allied landing in Normandy. Captain Furstenwerth receives General Quade's mission to be the involuntary messenger of this information. He falls in love with the young French girl Yvonne and gets in touch with the Resistance. 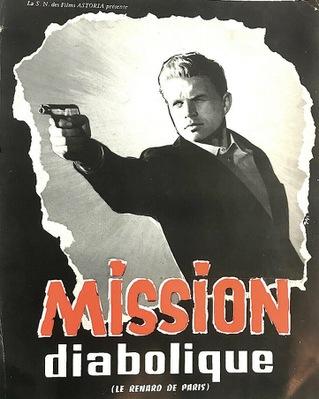 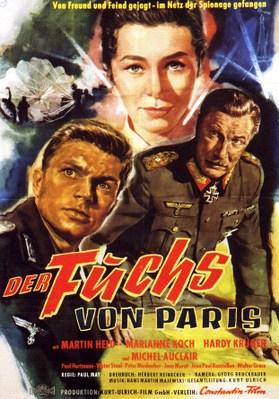