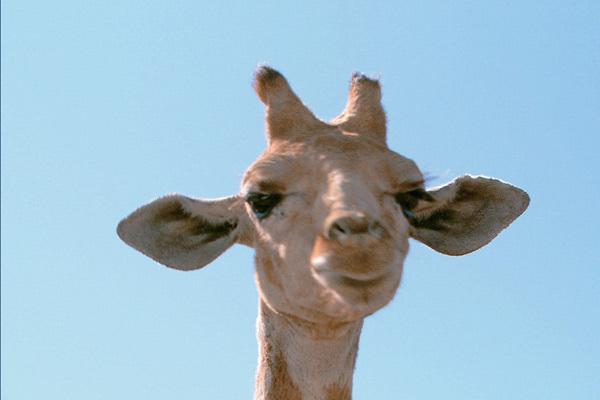 At all begins with a dramatic incident: a group of poachers, the “Evil Ones,” capture and massacre some elephants.
The only survivors, two elephant brothers, Zef and Boogie, have been left orphans and have no other choice but to find another family.
To protect his younger brother from this cruel reality, Zef invents a fable in which their mother has been captured by a rainbow. Boogie, a young dreamer, then sets off in pursuit of this rainbow, as mysterious as it is elusive.
In the wild and magical plains of Africa, searching for their mother and a new elephant family, the two young brothers encounter other orphans: Cham, a troubled chimpanzee, Natty a young, near-sighted giraffe, and a future big cat, Little Lion, son of a king, of course.
Once they’ve taken revenge on the evil poachers, the rainbow will at last guide our crew to a orphanage where children and animals live together in peace.
At the end of the rainbow, hope is reborn. 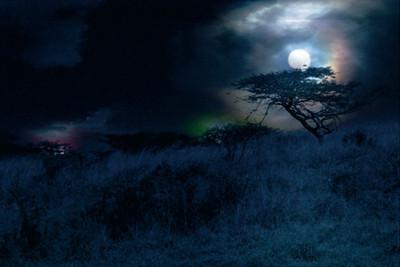 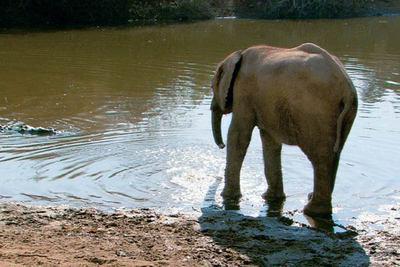 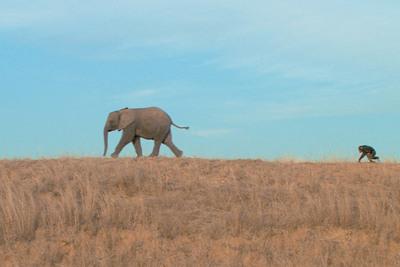 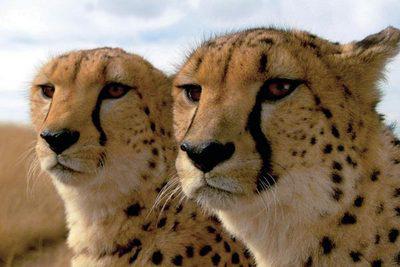 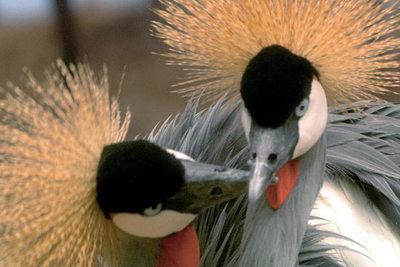 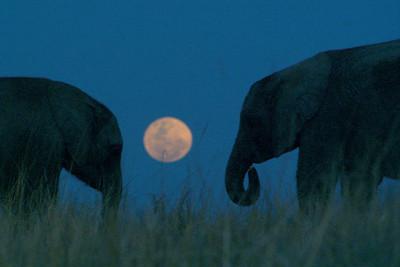 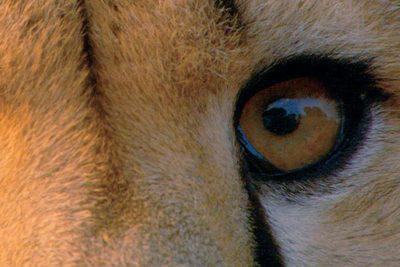 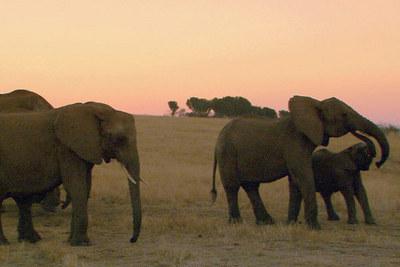 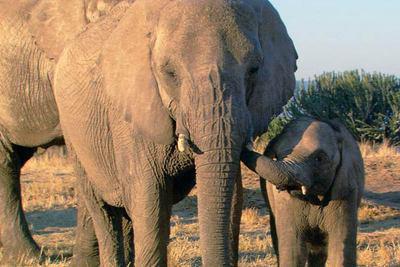 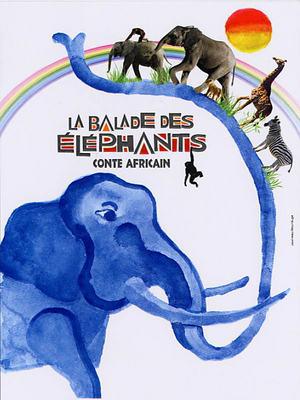 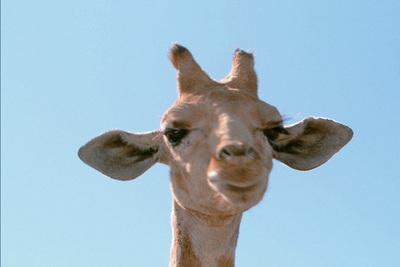 Peter Pan Has Grown Up and John Lennon Has Gone (2006)