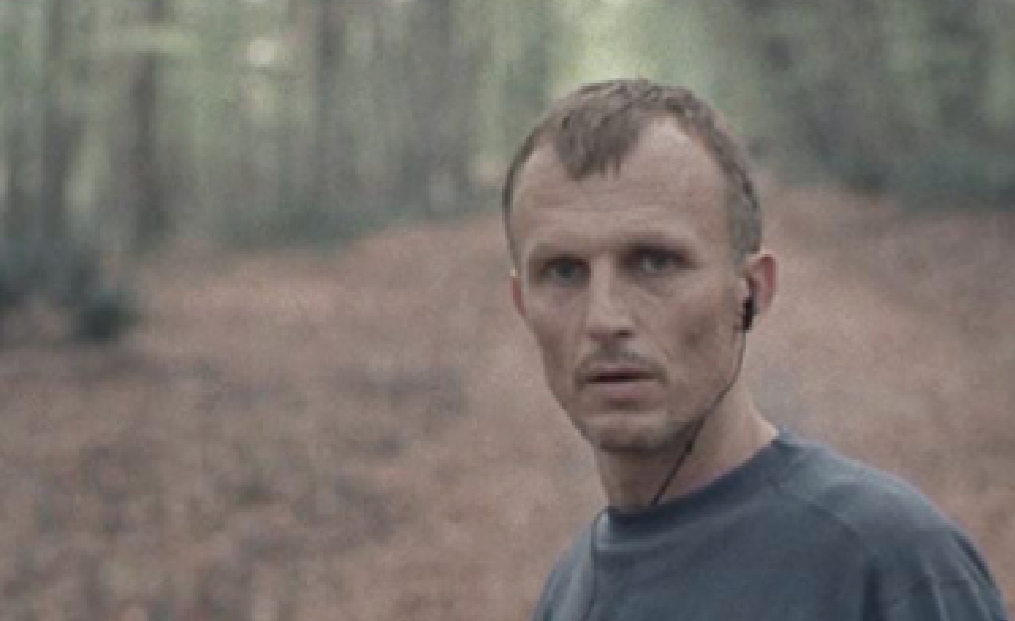 One day, Pierre wakes up and prepares to go running. Rituals. He always takes the same roads, the same paths. But today a crossroads seems different. Pierre disappears into an unfamiliar landscape, and then runs backwards. A shot rings out. Pierre takes fright and runs off. He is now lost in an immense forest that is entirely new to him. The sun goes down. He’s alone. 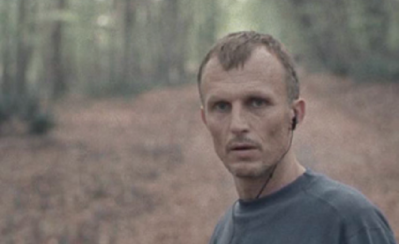