When this last war broke out, I was faraway in my house in Paris. I had but one idea: to return to Beirut as quickly as possible and to begin shooting a film, for historical moments were taking place. This film became indispensible: to film so that history would cease repeating itself and to build up a picture library for future generations. I never understood why so few films were made during the Lebanese Civil War. Apart from the odd film, nothing remains from that time. The war surely merited more attention. 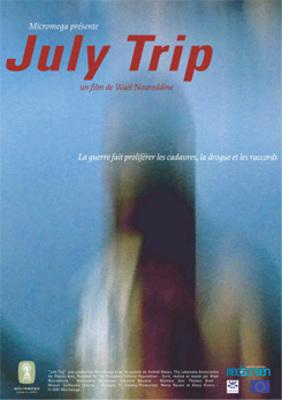