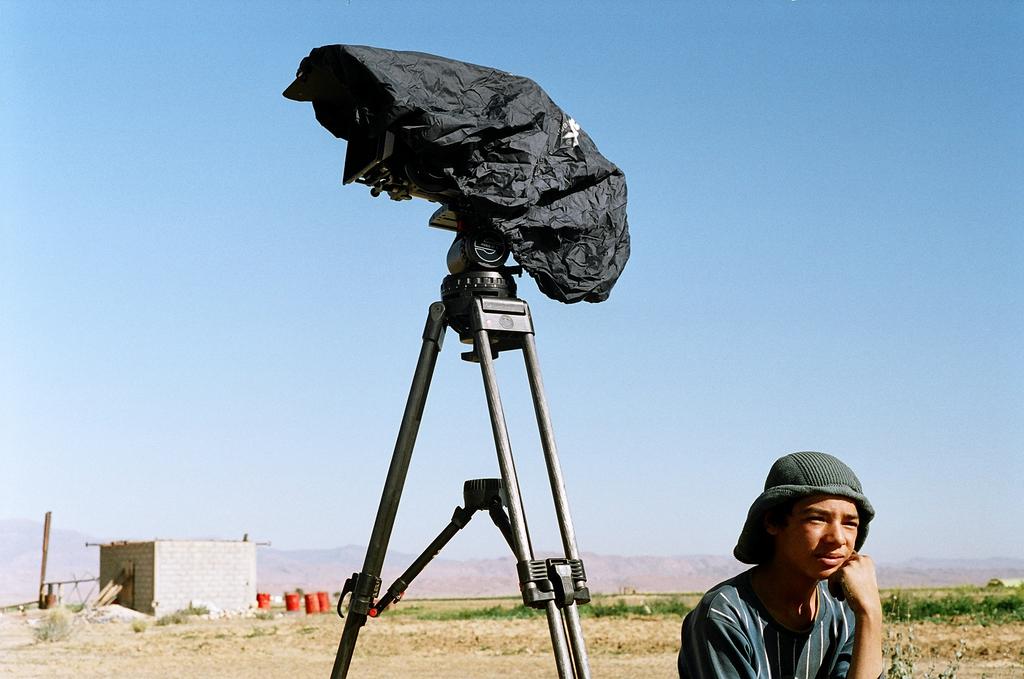 November 1, 1954 near Ghassira, a small village nestled in the Aurès mountains. Two French teachers and an Algerian notable are the first civil victims of a war that will last for seven years and eventually lead to Algerian independence.

More than fifty years later, Malek Bensmail returns to this village, which became "the cradle of the Algerian revolution," to film this chronicle of it and its inhabitants throughout the seasons, capturing the present and the past.

The Algerian heartlands, larger than life, rich, poignant, confronted with its future. 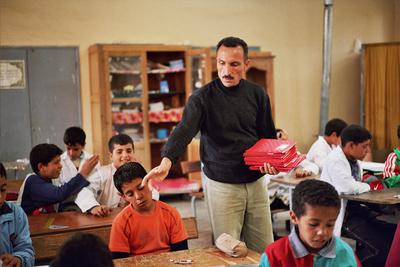 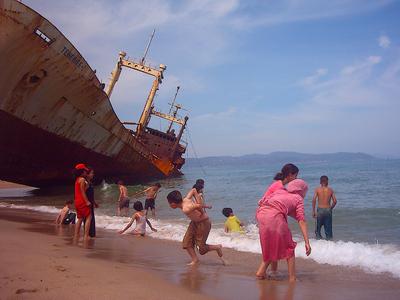 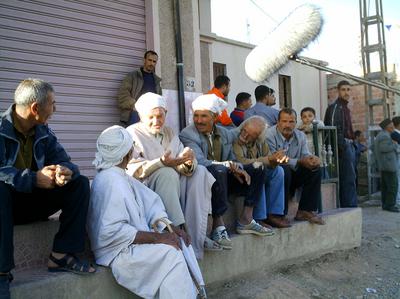 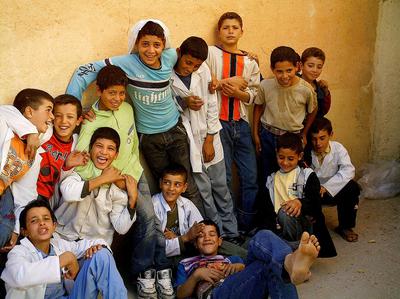 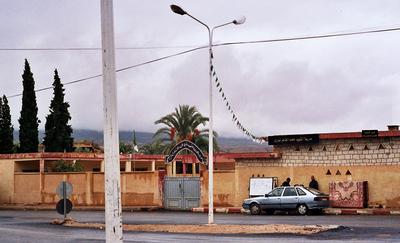 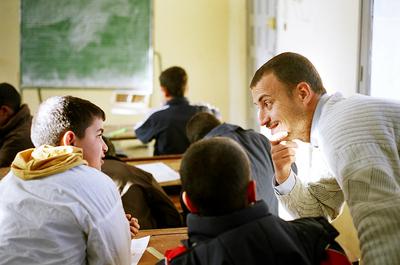 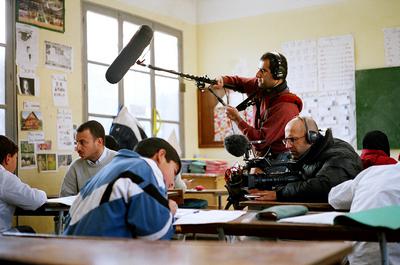 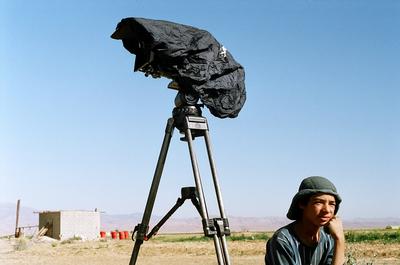 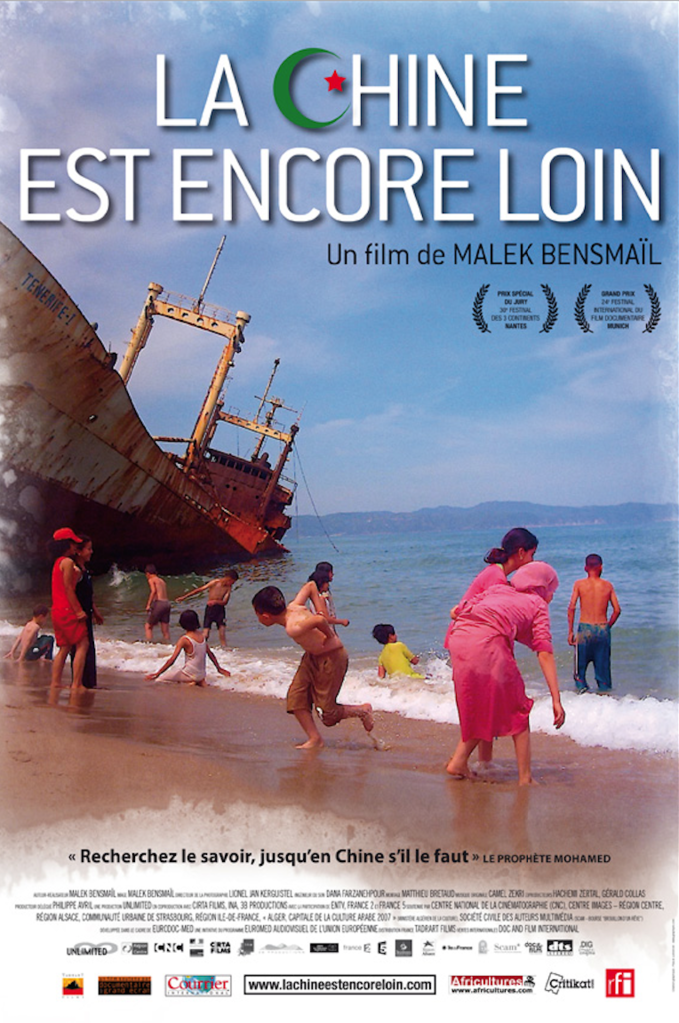