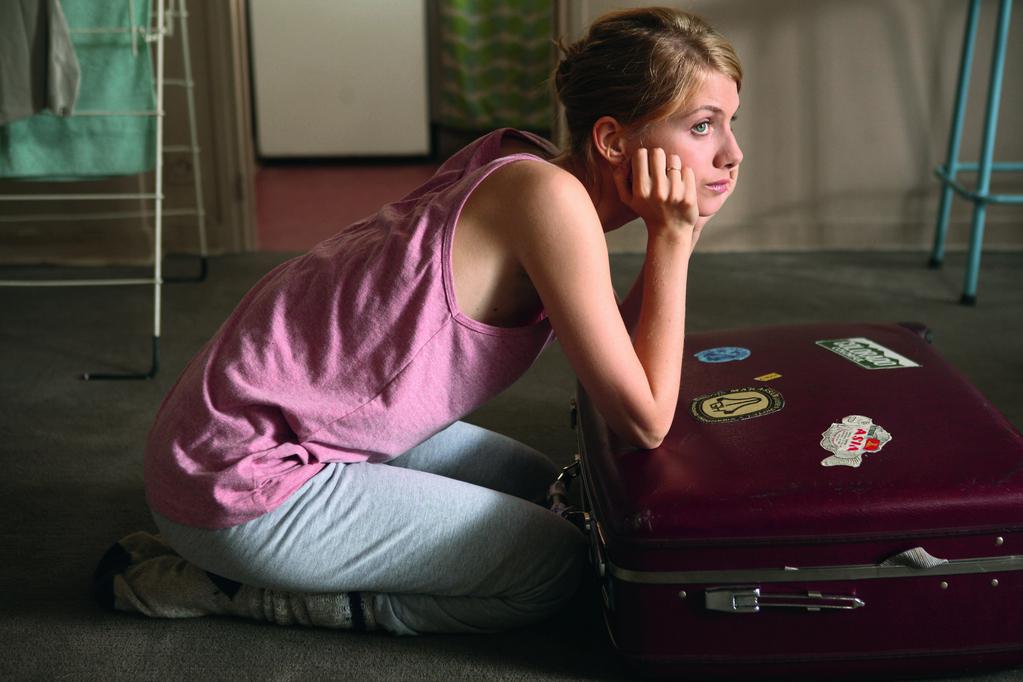 26-year-old Chloé lives alone in Paris, between an invasive neighbour, a petty-minded colleague and a preachy kind of employee at a DVD rental store. It is a life that doesn't live up to her expectations.

30-year-old Jack, an American who's been dumped by his girlfriend, wins a trip to Paris. By a fortunate stroke of luck, Chloé gets her hands on Jack's suitcase, one that his father left him and to which he is deeply attached. Chloé falls in love with the suitcase's contents. Chloé loves Jack, even though she's never seen him, even though she knows nothing about him. She convinces herself that he's the man of her dreams, that they're made for one another, and she does everything she can to find him. 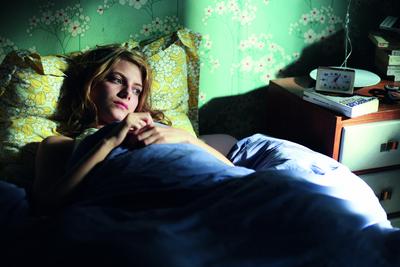 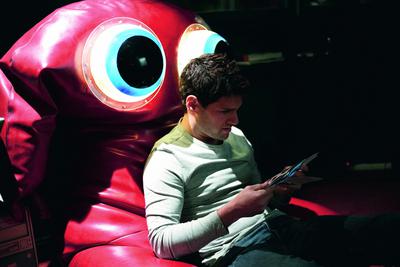 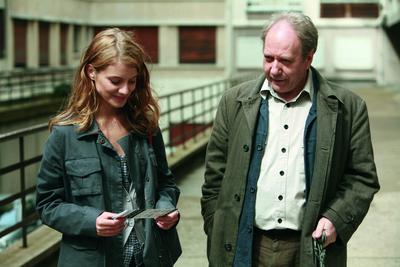 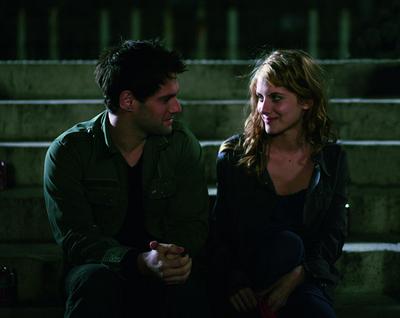 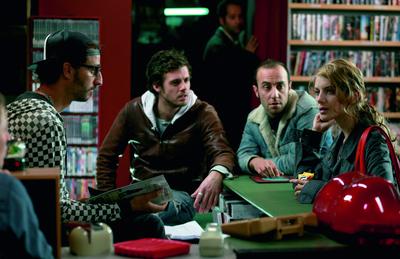 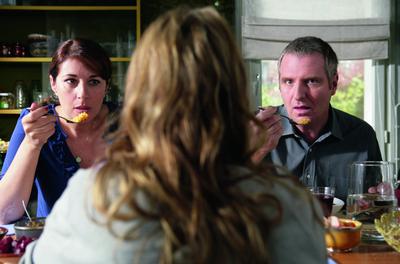 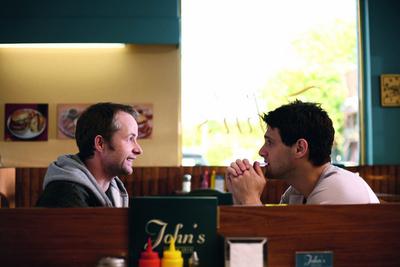 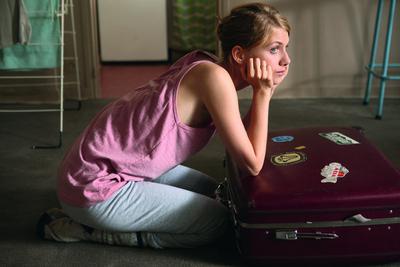 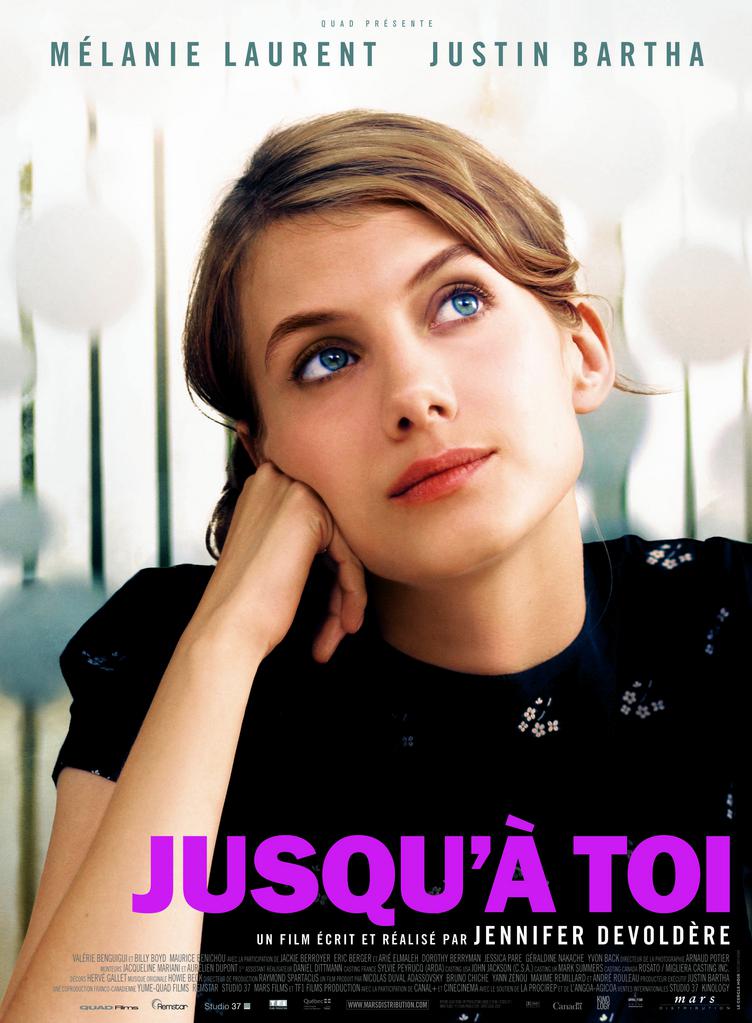