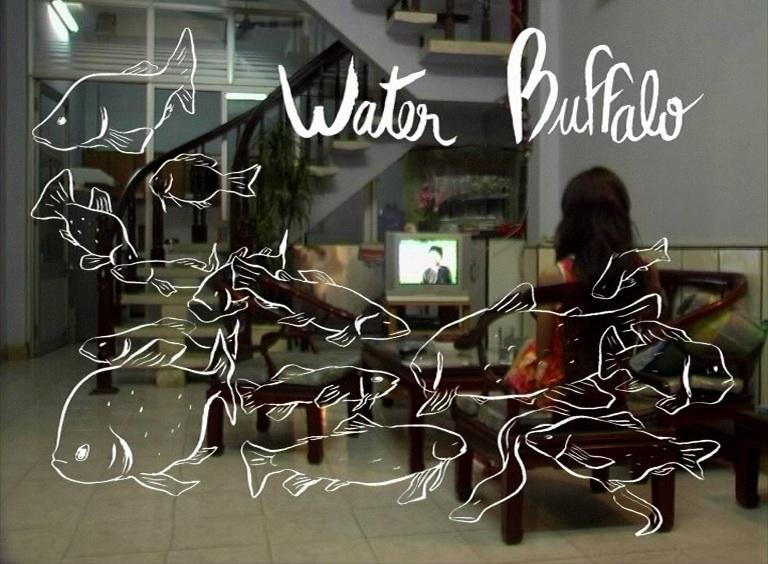 A film where two tales interweave, one to do with a television soap, the other about a young woman who watches the program in her home in Saigon. The story of a child looking for his father in the Mekong Delta is superimposed with the daily life of the Vietnamese woman who follows the camera. The film plays with the distances and criss-crossings of these two stories, thereby confronting the Communist collective imagination with the everyday life of urban existence in full expansion. 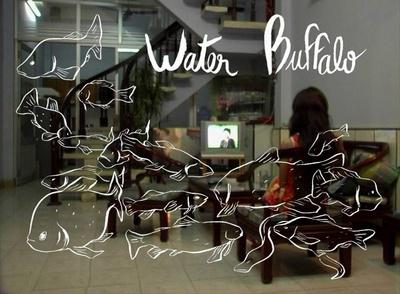