At the beginning of the Cuban Revolution, Pedro, a young activist in the Communist Party, falls in love with Tatiana. He marries her and they have two children, Valentina and Ernesto, whom they raise in an atmosphere full of love, joy, and revolutionary ideology. After the collapse of the Soviet Union, Pedro falls ill and dies suddenly. In Cuba, the situation grows worse. Valentina flees to Miami and Ernesto, who has become a taxi driver, leaves for Paris with one of his fares, a French woman. Tatiana remains behind alone in Cuba. 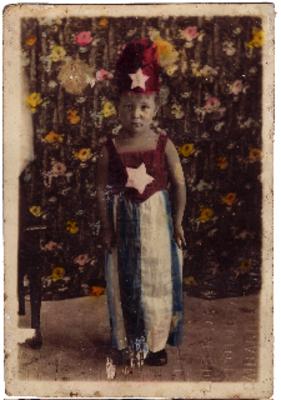