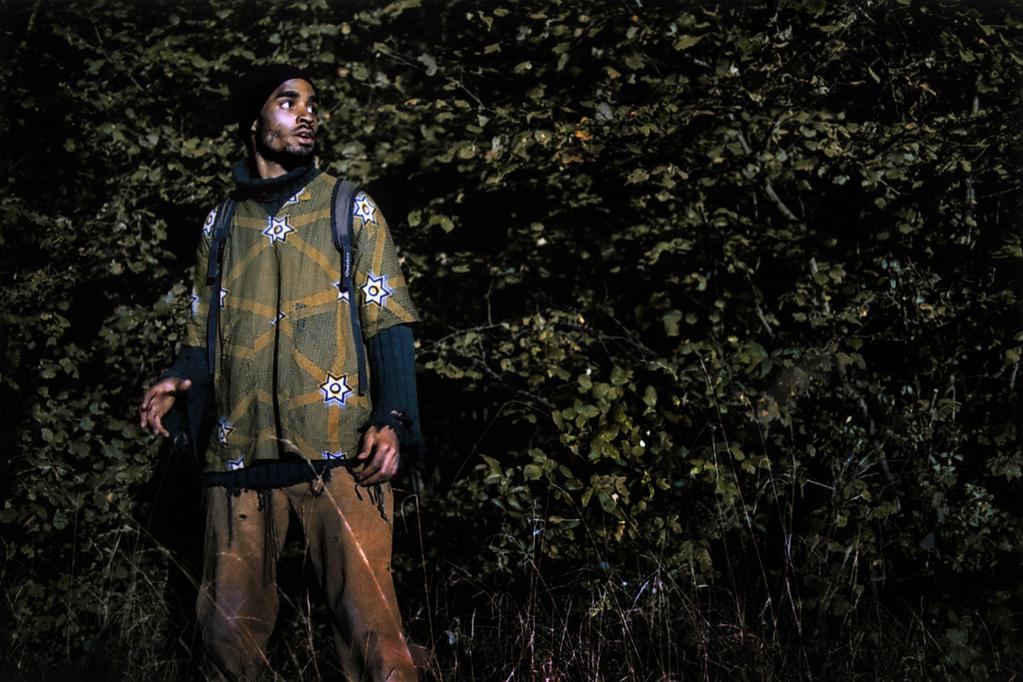 Kenji is eight years old when his parents are murdered right before his eyes. We find him twelve years later, still fleeing oppression and misery along with a group of ten other people. They are on their way to Melilla, the Spanish enclave in Northern Morocco. Multiple trajectories, shattered destinies, but always driven by the same hope, no matter the cost, to break through the barbed wire of Europe and to find freedom. 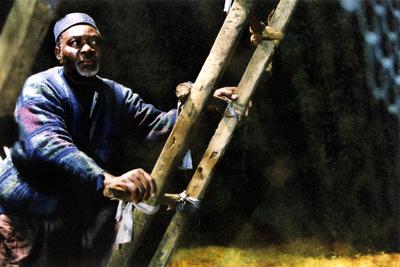 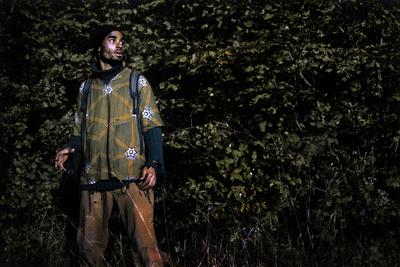 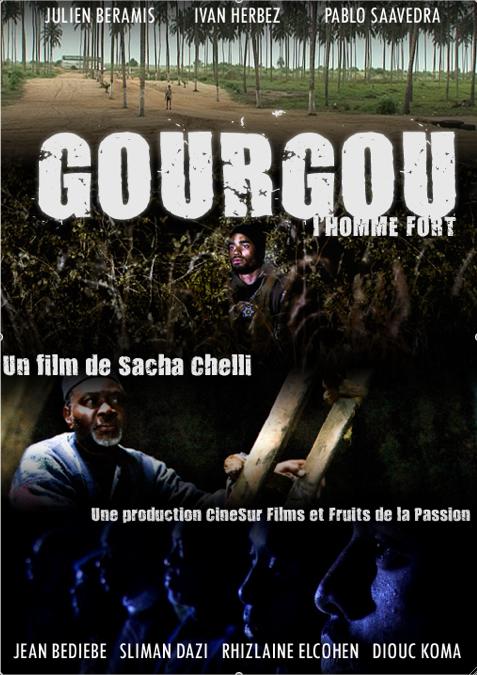