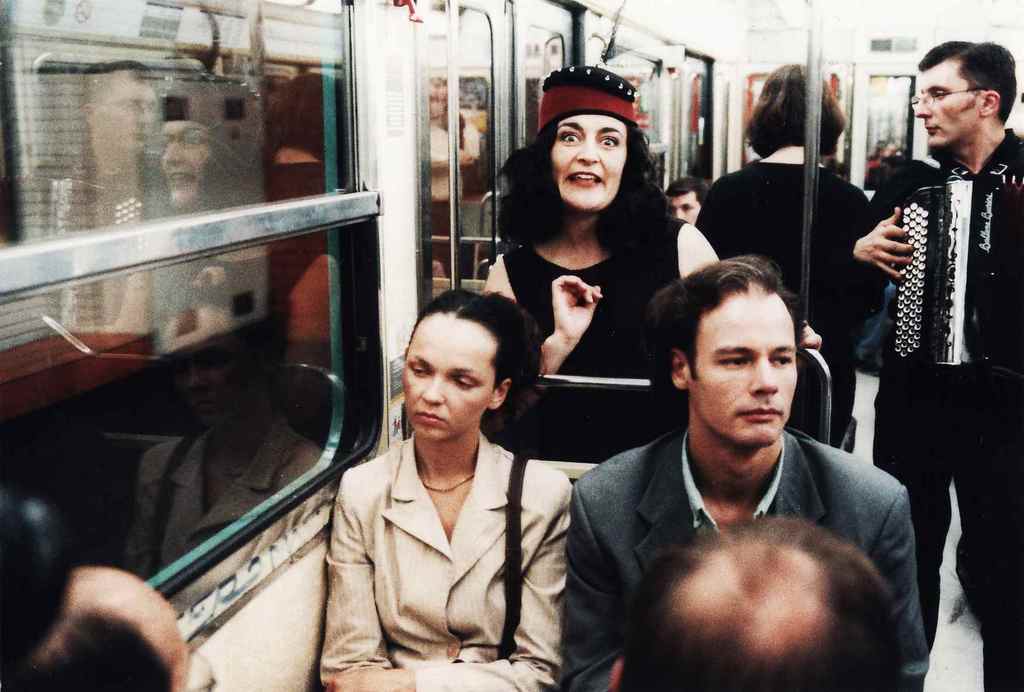 Jules has just arrived in Paris. His shyness and spontaneity clash with the general indifference displayed by people in the Paris metro. While some musicians perform a light song from an earlier century, Jules tries to find his way and encounters some very strange behavior: people deflect their gazes, words lie, all attempts at communication fail. 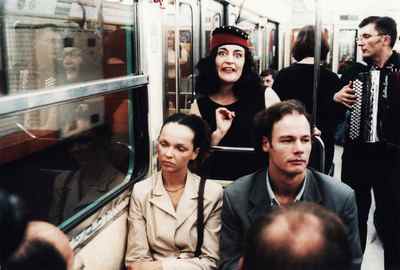