Can evil eternally mock the world while taking a promenade across the centuries, appearing, one after the other, as a lover who's escaped from hell to reunite with the woman he loves, or as the Fuhrer, bent on destruction?

Or is evil just a puppet of some kind of holy game? The rebellious Pharaoh Akhenaton would have given the formidable task of keeping this knowledge to an elected people. It is by fighting evil that the holy ray shines and lights up Creation. The story of a dualism of two forces who fight each other to show the face of the one and only God. 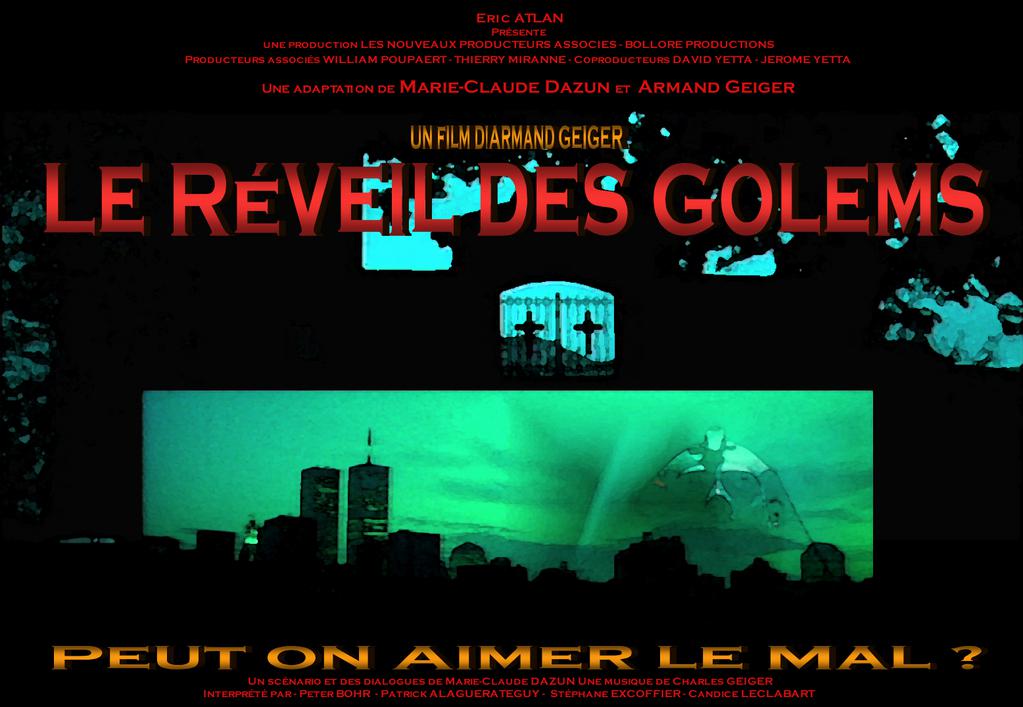