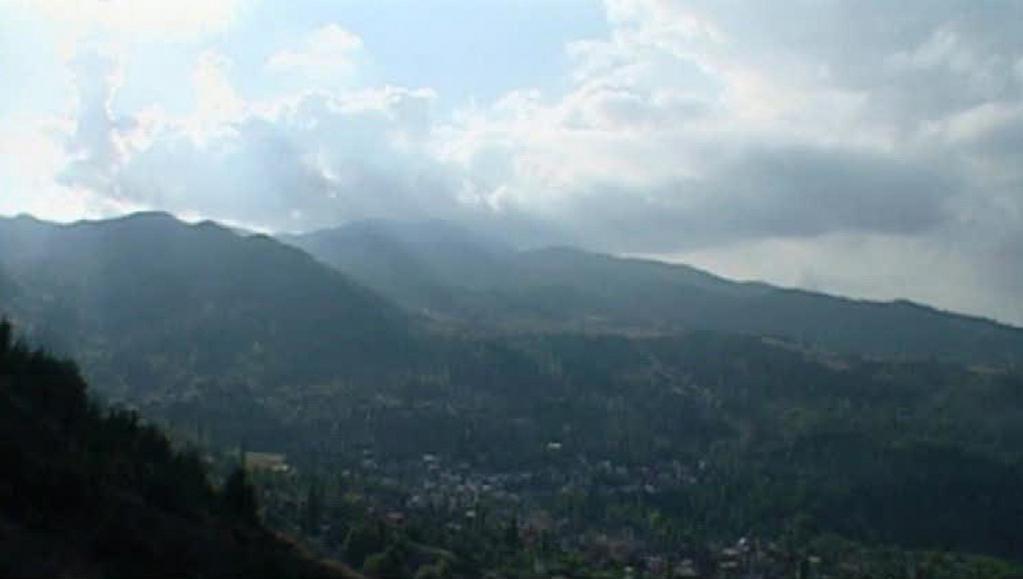 When Serge Avedikian was invited to a theater festival in Istanbul in 1987, he could not resist crossing the Sea of Marmara to go and seek the town his Armenian grandfather Avedis had lived in. The day he spent in this town left him with haunting memories. Incomplete, half-stolen
images remain, revealing the furtive traces of a community driven away in 1922 - a torn down church and some beautiful tombstones, lying about or used for other purposes. And the dialog that had been started with the inhabitants in 1987 was interrupted, too. Now, nearly twenty years later, film-director Serge Avedikian aims at Returning to Soloz, at breaking the deep-seated taboo between Armenians and Turks, and at enabling people to turn their minds to the future without forgetting their past. 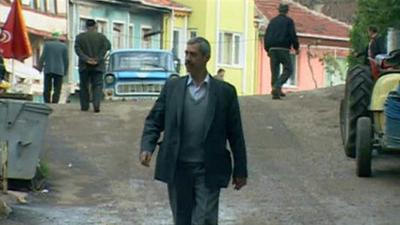 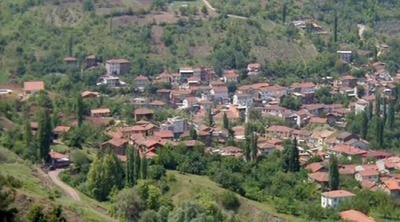 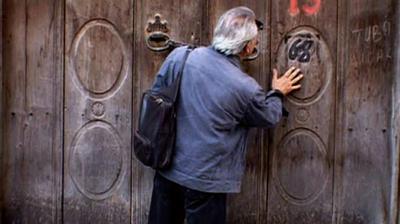 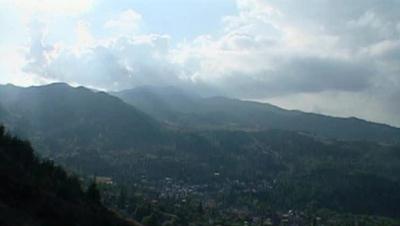 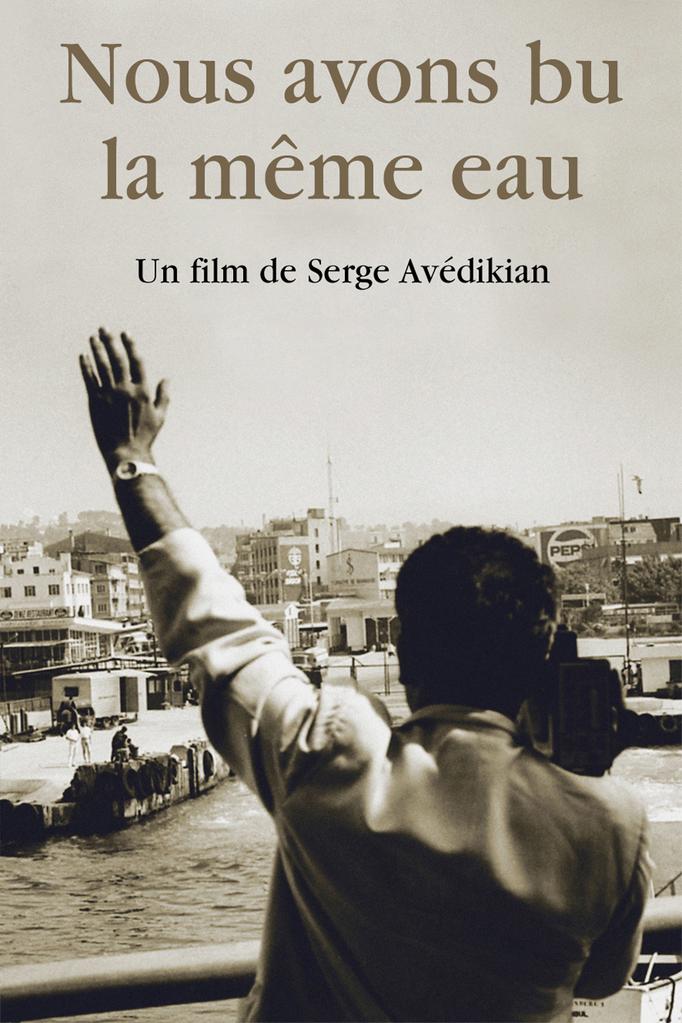