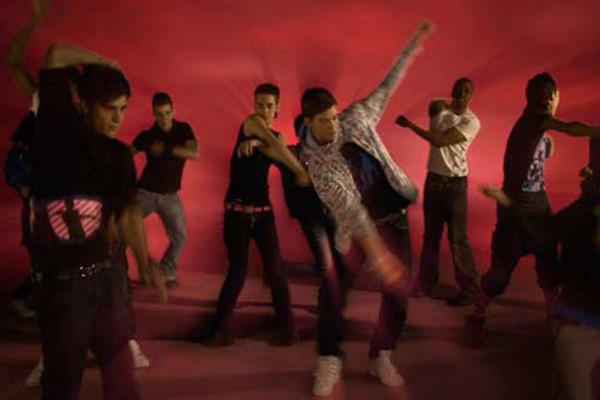 A few months ago, Spoke, Jack Herror and Maestro were still known as David, Alex and Arthur. They’d show off in front of the mirror, practicing Tecktonik moves that have since become cult. This film tells their story, a story of anonymous teens transformed, via videos posted on You Tube, into electro dance stars known worldwide. With them, a whole generation avid for entertainment has found in this dance form the expression of a renewed joy in living. 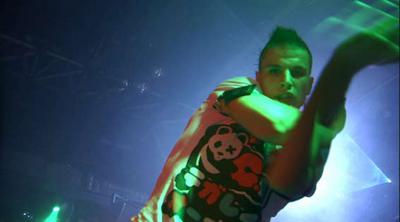 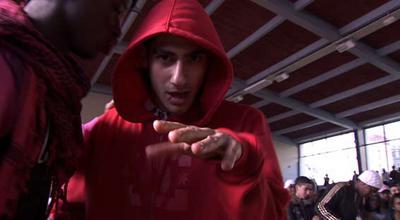 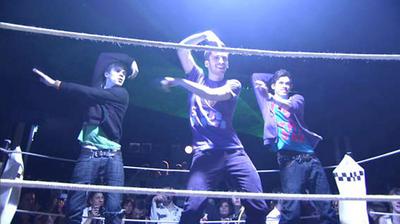 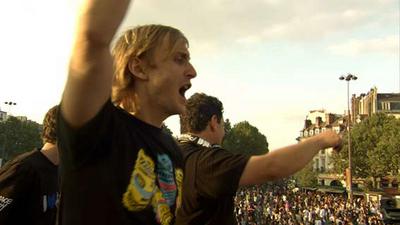 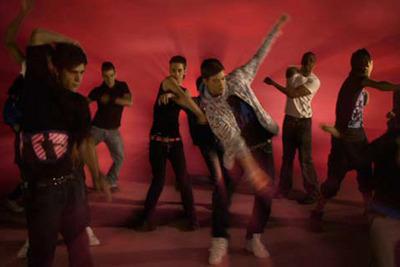 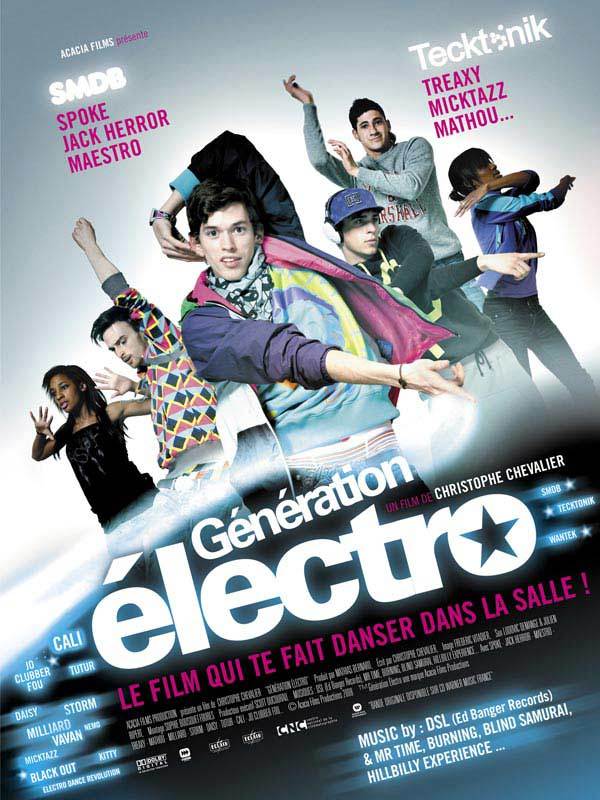 Our Days, Absolutely, Have to Be Enlightened (2012)