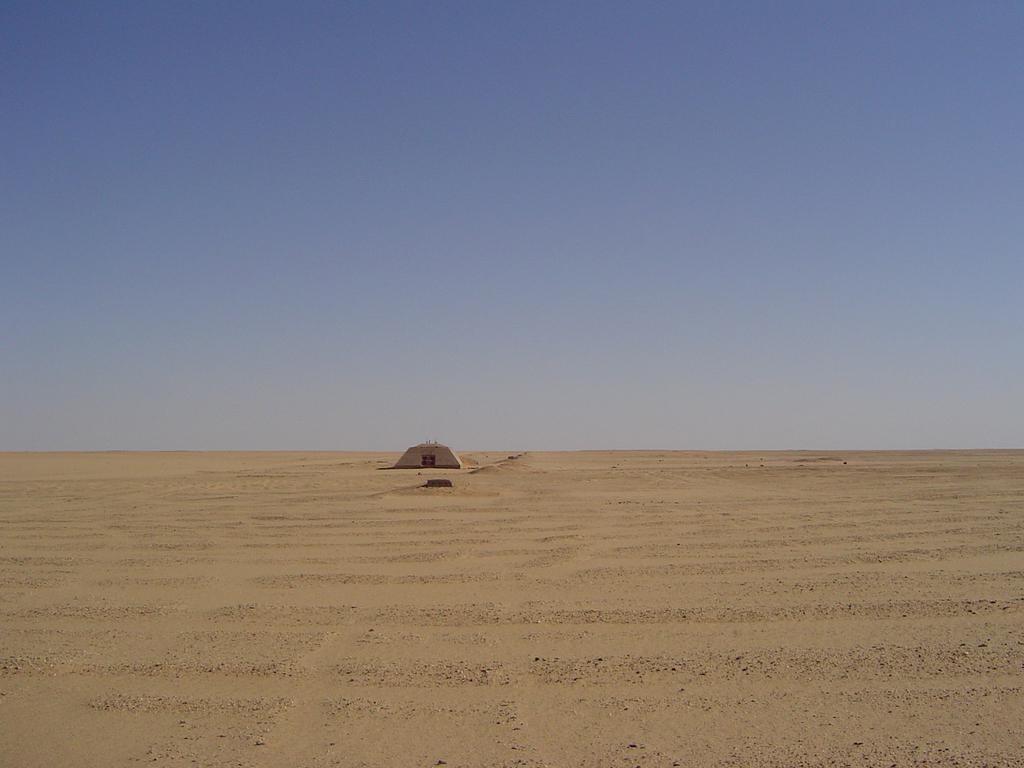 Gerboise Bleue tells the story of French veterans and Algerian Tuaregs who were victims of the first French atomic tests in the Sahara carried out between 1960 and 1966.

For the first time, the last remaining survivors recount their struggle to achieve official recognition that the exposure to the tests resulted in illnesses, and reveal the conditions in which these tests really took place.

For the first time, I went to Gerboise Bleue’s ground zero, the first French atomic bomb test in the air four times superior to the bomb dropped on Hiroshima, where access has been forbidden for 47 years by the Algerian authorities. 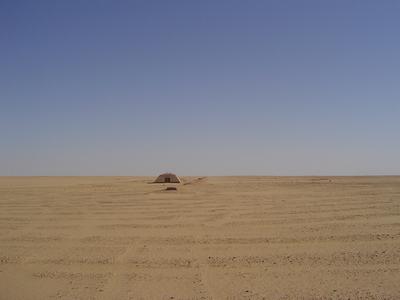 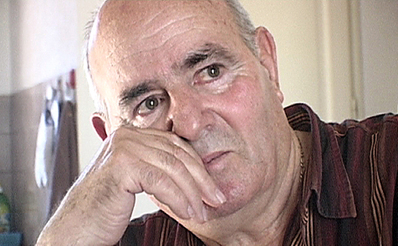 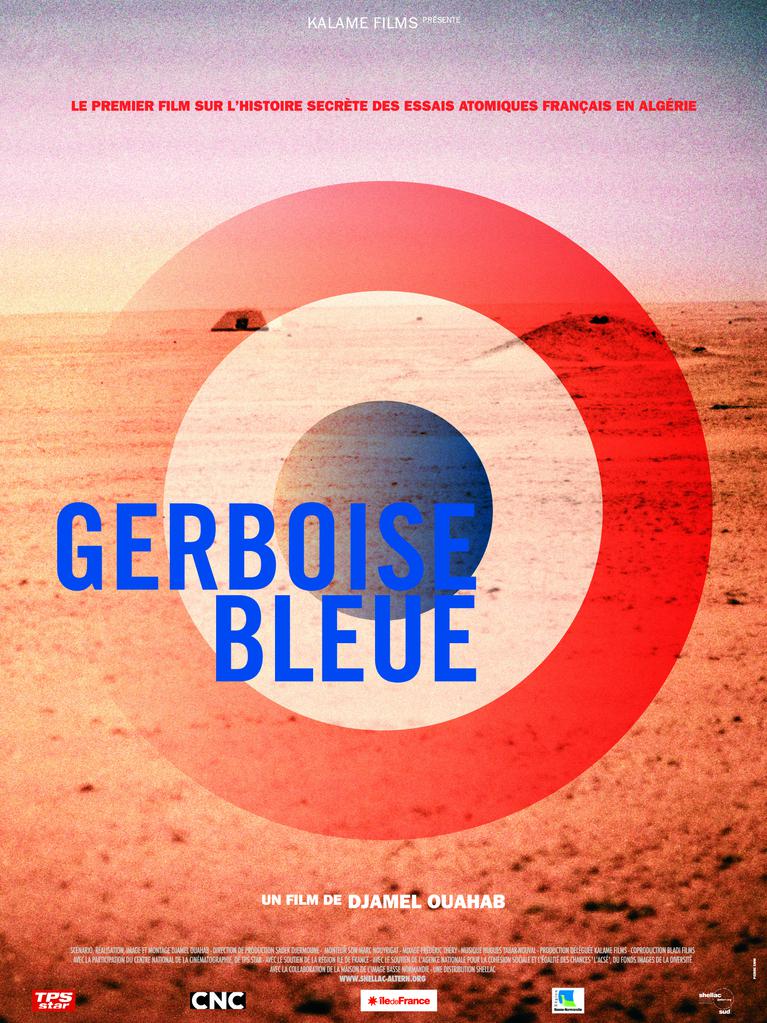