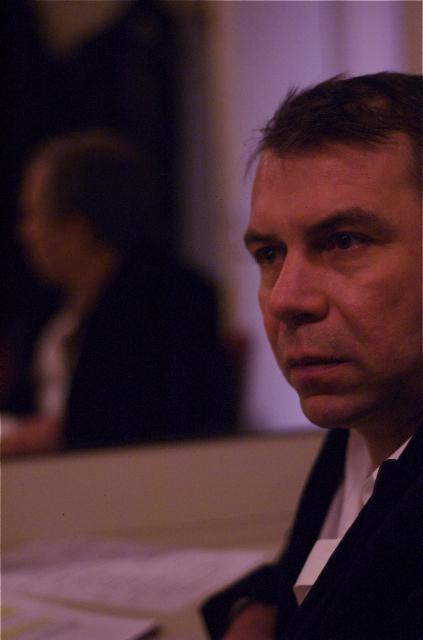 This film follows the actor Philippe Torreton in his acting work for the play Du malheur d’avoir de l’esprit, created in March 2007 at the Théâtre National de Chaillot. Committed to his work, just like he is politically committed, this documentary also takes us through the last French presidential elections, in which Philippe Torreton actively participated. 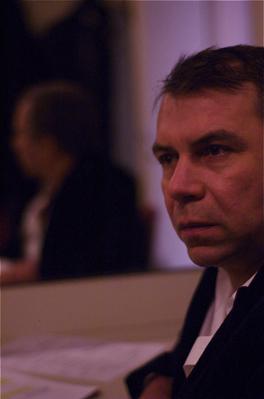