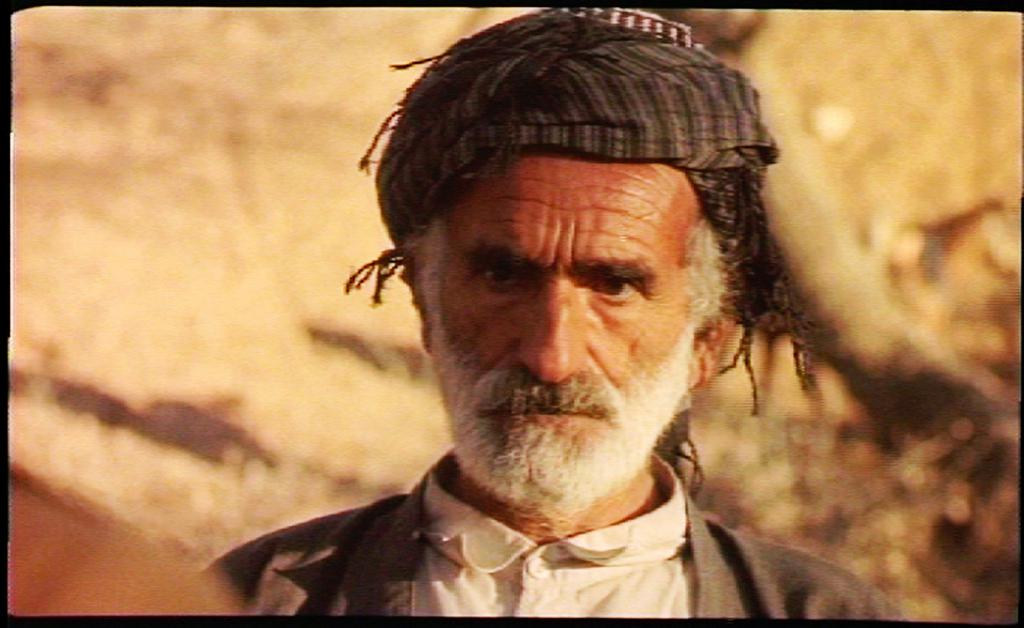 1925, Kurdistan, Turkey. The Turkish army massacres the population of a Kurdish village in Turkey. A young woman is forced to watch the killing of her husband and son. Fifty years later, in this same village, Resho, a ten-year-old boy, and his mother Fatima get to know Salahadin, a theology student. One night, members of the Kurdish resistant movement take refuge in the village. Fatima houses and feeds them. But the Turkish army finds them. The reprisals are dreadful and Resho’s life becomes a horror story. History repeats itself, witnessed by a very old woman who remembers her murdered husband and son. 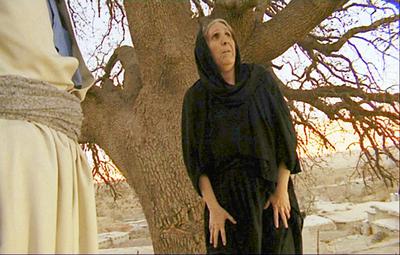 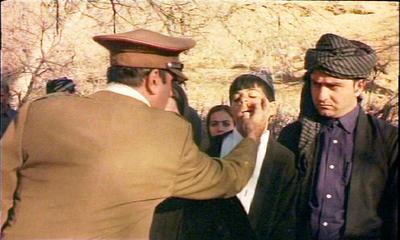 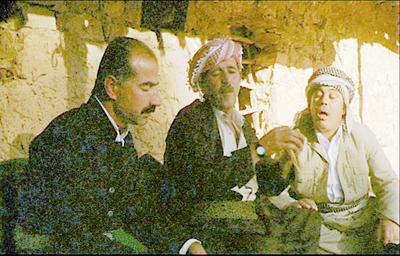 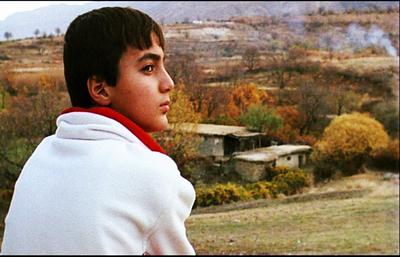 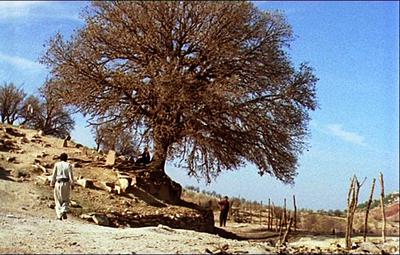 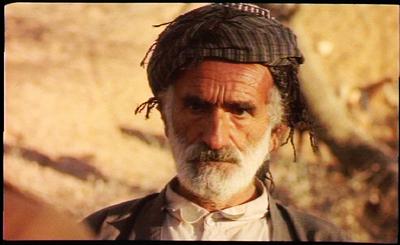 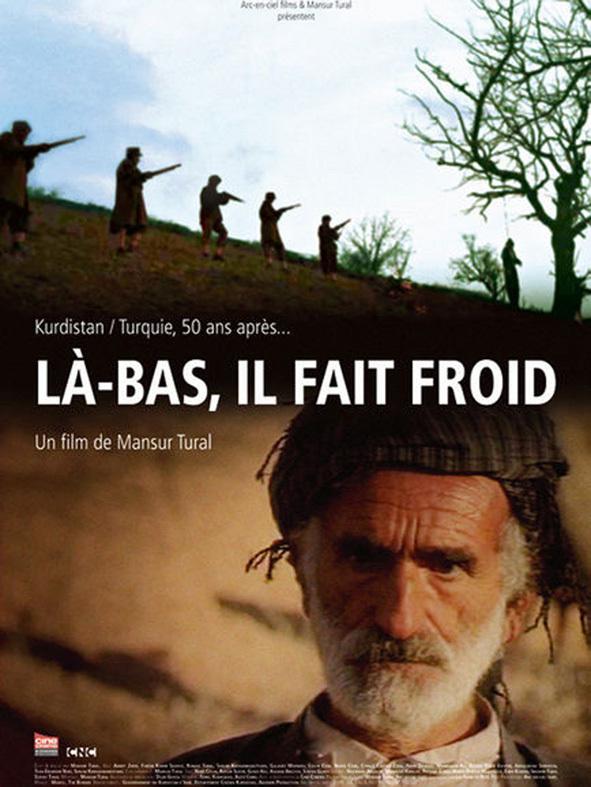