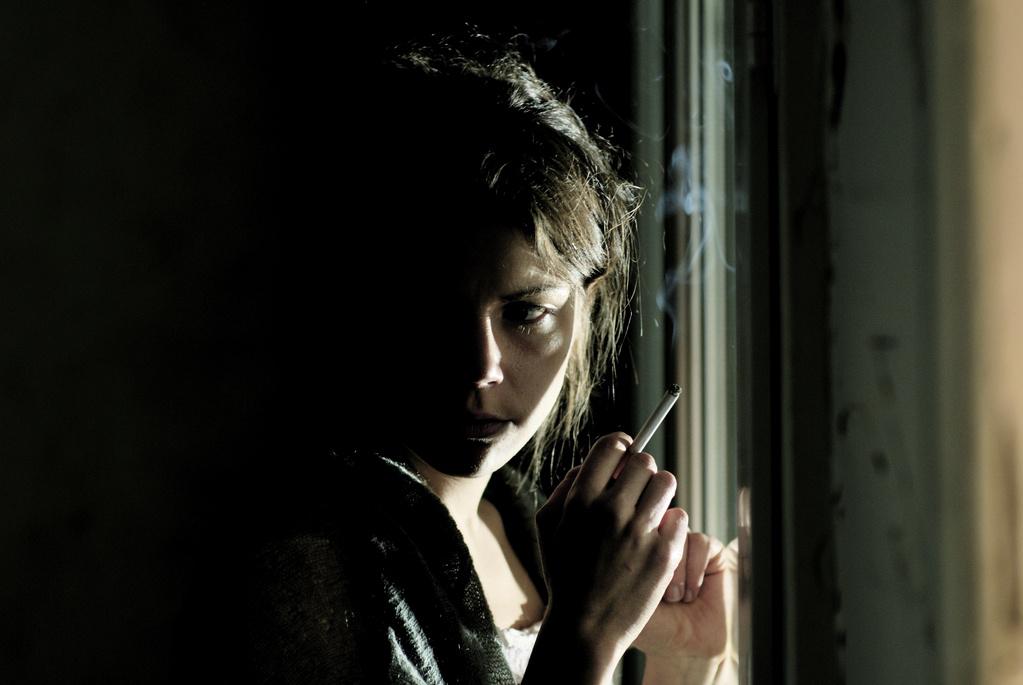 Elisabeth receives several mysterious anonymous phone calls. Under the impression that she is being watched, she develops a strategy to attract the intruder to her home. That's when everything gets complicated. She threatens him with a knife and thinks she has control of the situation. The victim and tormentor change places. The Lost Child is a film about the repercussions of emotional trauma, and about the shift from guilt to forgiveness. It's a thriller that becomes a drama of passion. 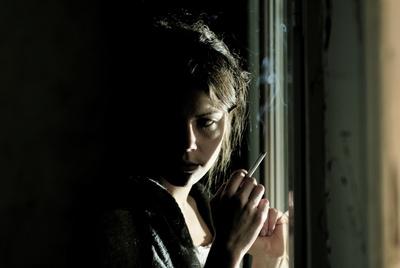